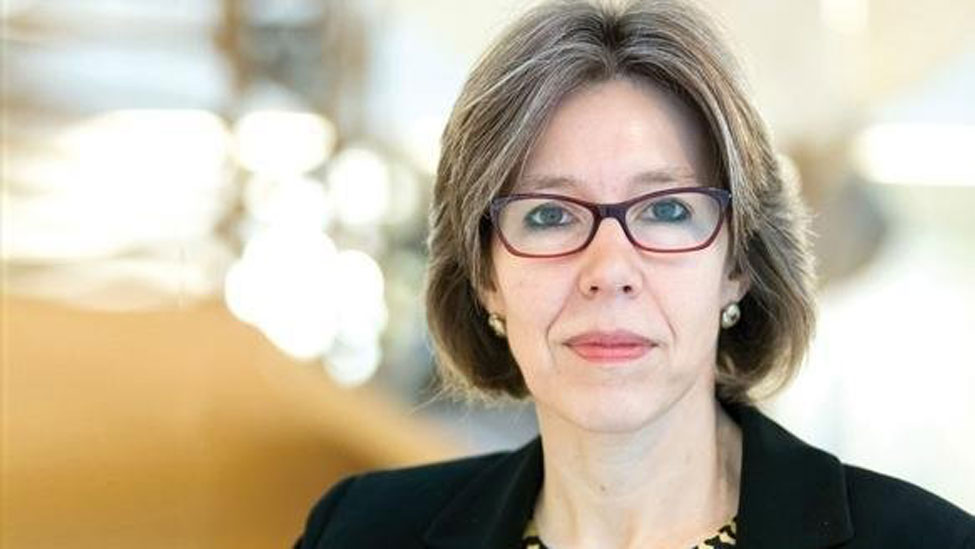 Royal Mail has released a statement to say that after 12 years’ service, Sue Whalley, CEO, Post and Parcels UK is to leave Royal Mail. She will step down from the Board with immediate effect and transition her responsibilities by the end of March 2019.

The statement said that the Group is revising its executive structure, with changes in the organisational structure of Post and Parcels UK. Rico Back, Group CEO, will assume commercial responsibilities for Post and Parcels – domestic letters and parcels – alongside his existing Group role and overall UK strategic responsibility.

Les Owen, Chairman, commented: “We are very pleased that Keith Williams has agreed to increase his commitment to Royal Mail. Keith is a seasoned business leader, with a range of experience in regulated, customer-focused industries that we can leverage at Royal Mail.

“The Board would like to thank Sue Whalley for the significant contribution she has made to Royal Mail across a whole range of issues over the last twelve years. She has a strong track record of driving operational and cultural change, supporting letters, and implementing digital transformations to support the growth of the parcels business. We wish her well in the future.”

Rico Back, Group Chief Executive Officer, said: “Since Keith Williams joined us in January 2018, his broad experience has been very helpful indeed. I am delighted that we will be working even more closely with him in the future.

“Sue Whalley has worked tirelessly for the company and I have worked closely with her for a number of years. My executive colleagues and I very much appreciate the work that she has done for Royal Mail and the positive change she has brought to many areas in the business. Sue has all our best wishes for the future.”

Sue Whalley said: “Following all we have done to move the organisation forward in recent years and to implement change to position Royal Mail as a leader in e-commerce, now is the time to move on. I would like to thank the many colleagues – frontline and management – who have helped me in my time at Royal Mail.”

Operational responsibilities for Post and Parcels will be taken on by Stuart Simpson, CFO, and previously Deputy Chief Operating Officer. Sue will work alongside Stuart Simpson on the Christmas operational programme and assist the Company with ongoing regulatory, legal and other matters, as appropriate. Stuart will continue to report to Rico Back and be supported by a senior operations executive, whose appointment will be announced in due course.

Sue Whalley was formerly the Company’s Regulation and Government Affairs Director and played a major part in the privatisation process. She was appointed Chief Operating Officer in 2014 and, subsequently, CEO, Post and Parcels, Royal Mail UK. Prior to Royal Mail, Sue was a McKinsey & Company Partner in its London office.