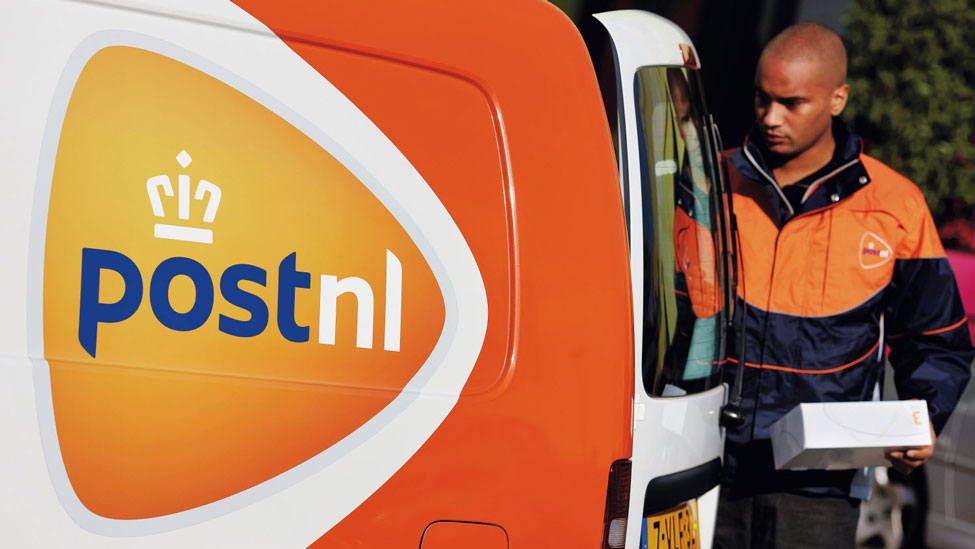 The new CLAs have been signed and apply to 17,500 employees. The members of FNV did not agree with the outcome of the collective bargaining consultation.

PostNL has agreed that 500 extra parcel delivery staff will be hired in 2019, in order to facilitate the growth in Parcels and reduce the workload for employees. In addition, PostNL will offer permanent contracts to 200 parcel deliverers with temporary positions. At least 30 positions will be created at PostNL’s international sorting centre. These positions are still being filled on a flexible basis.

The new CLAs for PostNL and Saturday deliverers will apply from 1 January 2019 up to and including 31 March 2020. The salary increase of in total 3% will be implemented in three steps. In addition, all employees covered by this CLA working full-time will be paid a one-time compensation of €100 net in January 2020. In the PostNL CLA, agreements were also made on pension accrual and sustainable employability.

The CLA-consultation started in November 2018 with trade unions BVPP, CNV, FNV and VHP2. On 17 January 2019 PostNL and trade unions BVPP, CNV and VHP2 reached an agreement on principle on a new CLA for PostNL and CLA for Saturday deliverers. These three unions have positively presented the agreements to their members. FNV has also submitted the proposals to their members, but negatively. The three trade unions that have agreed, represent sufficient employees to conclude new CLA’s.

PostNL CEO: The macroeconomic environment has deteriorated and is causing further headwinds

PostNL: These unprecedented circumstances are translating into slower volumes