The strike action by Zambia Postal Services Corporation workers has entered the second month with no signs of them returning to work according to Lusakatimes.

On 18th March, Postal Services workers countrywide went on strike and demanded that they be paid their six months’ salary in arears.

According to Union Leaders many have been evicted from their houses due to failure to pay rentals and others are struggling to pay school fees. The workers vowed never to resume work until they are paid their salaries.

Lusakatimes says that a check at selected post offices in the capital city Lusaka found the Offices locked with a few customers mostly those that have had their goods stuck at the Post Offices hoping for the opposite.

The Union Leader challenged Transport and Communications Minister Brian Mushimba to help them collect the K20 million the company is owed as most of it is owed by Government Ministries.

He said the refusal by government to bailout the company is surprising especially that they are partly the cause of the financial problems. 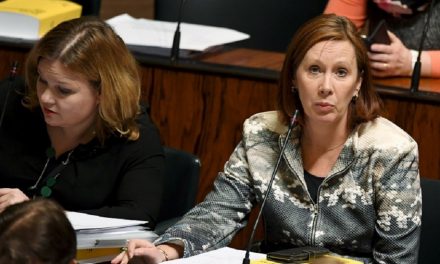