Panalpina’s version of Shanghai Express is up and running 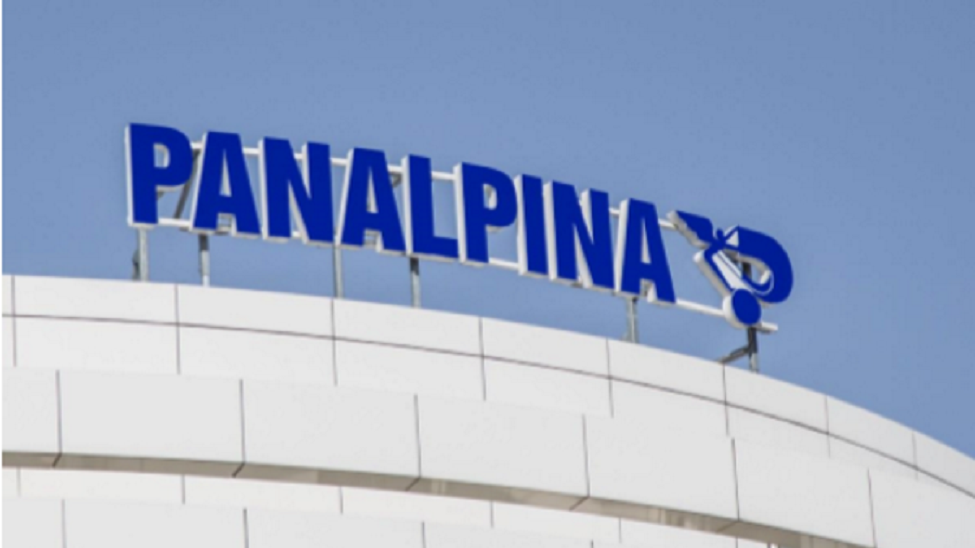 This is the third line in Panalpina’s rail cargo portfolio, alongside Shanghai-Warsaw, which started in 2016, and Shenzhen-Warsaw, which followed in 2017.

The first two 40-foot high containers were consolidated in Shanghai in mid-March and chugged their way to Duisburg. The journey took 18 days and covered 9,000 km, moving through Kazakhstan, Russia, Belarus and Poland.

Upon reaching Duisburg, the goods were transferred to the deconsolidation point in Duesseldorf and then distributed straight to the customers’ doorsteps.

The bulk of rail shipments from Asia to Europe are for industries such as automotive, consumer and retail, fashion, hi-tech, manufacturing and telecom. Most of the products are destined for Germany, the largest market, but deliveries also go to the surrounding countries: Belgium, the Netherlands, France, Switzerland and sometimes stretch even further to the UK, Denmark, Sweden and Norway.

“As Panalpina manages and controls all operations on both ends, their cargo is always safe in good hands, starting with the pick-up from almost any place in China and consolidation in Shanghai, and right through via rail to Duesseldorf for deconsolidation and last-mile delivery across Europe. Panalpina built its rail services with trusted partners who are able to guarantee reliable service and high punctuality.” 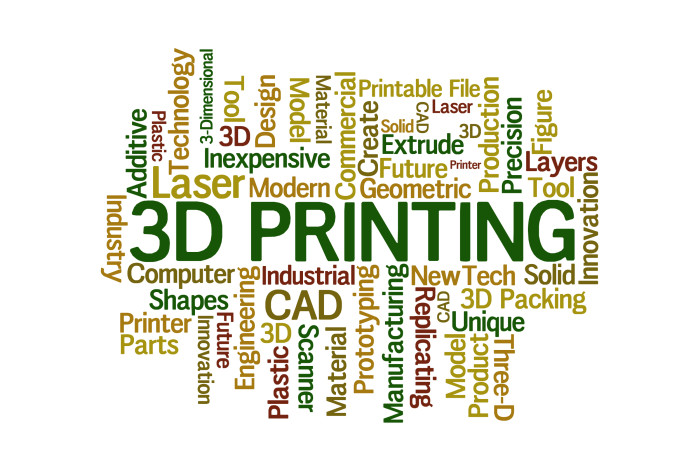 Panalpina and Shapeways team up on 3D printing