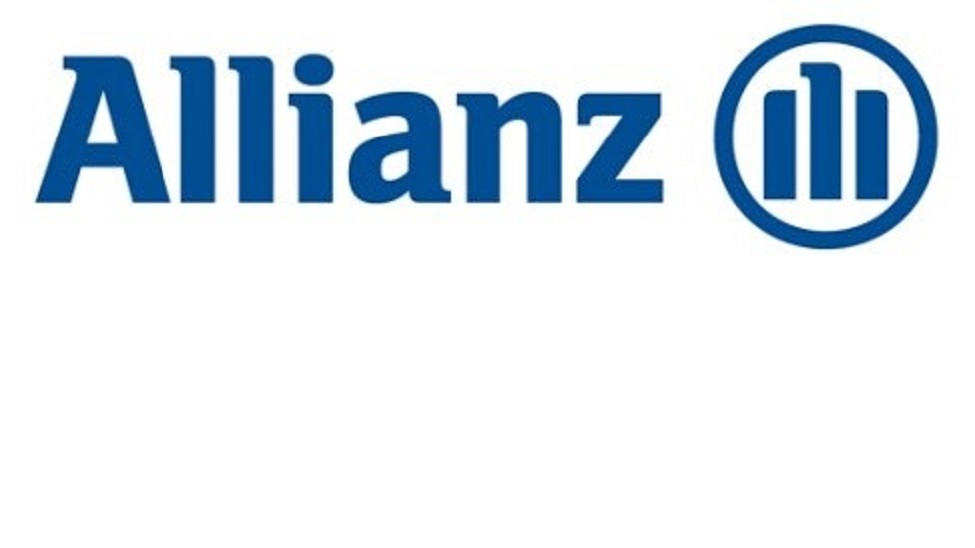 “We do typically see more incidents of groundings and collisions in Asia than other locations around the world, but this generally reflects the higher levels of trade and where ship owners are trading,” says Tom Taberner, Regional Head of Energy & Marine Asia Pacific at AGCS. “In many cases port infrastructure in Asia is new and there are many new or expanding ports in China, Korea, Japan and Malaysia etc. Newer infrastructure means fewer issues, better port operations and more up-to-date charts, which will address challenges.”

In 2018, 21 total losses of vessels were reported in Asia Pacific, down from 46 losses in the 12 months earlier, driven by a significant decline in activity in the global loss hotspot, South East Asia, and weather-related losses after quieter hurricane and typhoon seasons.

While this plummet in total losses is encouraging, the number of reported shipping incidents overall in Asia actually increased by 22% in the past four years, according to analysis of data from 4,000 insured vessels by AGCS. However, this is more due to the sheer volume of ships that pass through the region, rather than below-par safety standards.

Asia Pacific waters remain a hotspot for marine claims with 4 of the top 10 loss regions globally in 2018 and half of the top 10 largest losses also occurring in the region. The South China, Indochina, Indonesia and Philippines maritime region remains the top loss region, where one in four losses globally occurred in 2018 (12). This is however significantly down from 29 a year earlier, marking the first time the region has seen a fall in losses in four years. Other top loss regions in Asia Pacific include Japan, Korea and North China (#4 globally), as well as the Arabian Gulf and approaches (#5).

Cargo ships (8) accounted for more than a third of vessels lost around Asia Pacific in the past year. Foundered (sunk/submerged) was the major cause, accounting for 14 of the 21 losses regionally — over thrice as many as the next highest cause — wrecked/stranded. Global results also bear this trend, where foundering (sinking), has accounted for over half (551) of the 1,036 lost globally over the past decade, and are the most expensive cause of loss for insurers, accounting for US $1.56 billion in five years.

Globally, the loss trends are similar to Asia, with 46 large ships lost worldwide in 2018, down from 98 12 months earlier. However, the number of reported shipping incidents overall (2,698 in 2018) shows little decline, less than 1% year-on-year. Just like Asia, machinery damage is a major cause, accounting for more than a third of the 26,000+ incidents over the past decade, and is one of the most expensive causes of marine insurance claims ($1bn+ in five years).

Looking forward, regulation limiting sulphur oxide emissions from January 2020 is likely to be a game- changer for the shipping industry, with wide-ranging implications for cost, compliance and crew. In addition, political risk has also heightened globally and increasingly poses a threat to shipping security, trade and supply chains through conflicts, territorial disputes, cyber-attacks, sanctions, piracy and even sabotage, as evidenced by recent attacks on oil tankers in the Middle East. Growing numbers of migrants at sea and an increase in stowaways on commercial vessels also has serious consequences for ship owners, leading to delays, diversions and pressure on crew. In contrast to Asia, piracy incidents increased in 2018 to more than 200 – Nigeria is now the top global hotspot.