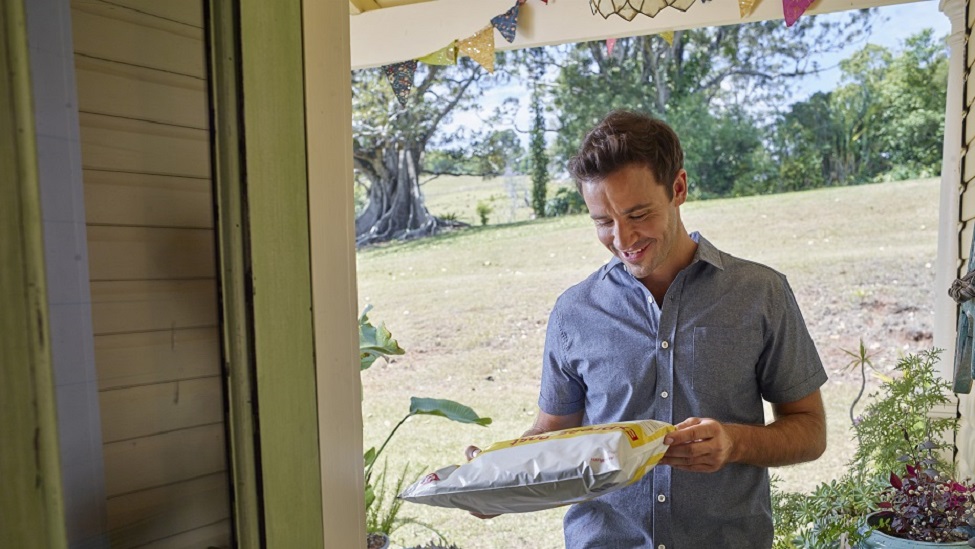 Australia Post has delivered an online shopping bonanza in the past financial year with a record 9.3 million Aussie households buying online.

For just the second time ever, total households shopping online across the nation surpassed 9 million. This was up from 9.1 million the previous financial year, while online purchases grew almost 12 per cent.

The six months from July to December 2021 were particularly strong as the impacts of the pandemic saw Australians turn to eCommerce like never before, and an average of 5.6 million households purchased something online each month in FY22, 1.5 million more than the average in FY20.

New South Wales, which experienced extended lockdowns last year, grew more than 27 per cent year on year (YOY) and had the highest participation compared with its share of population, with around one in three purchases destined for the state.

More than a billion parcels have been delivered via Australia Post’s online parcel management platform since its launch in 2016, and Australia Post Head of eCommerce Analytics Rose Yip said the growth in online shopping had accelerated beyond expectations throughout the pandemic.

“We’ve seen more than 900 million parcels delivered in the last 3 years alone, which says so much about how quickly eCommerce has grown in a short amount of time,” she said.

“It’s now the norm for so many Australians, with more than 5 million households regularly shopping online every month, which is why we’ve not only increased our network capacity but we’re investing in more new facilities, technology and our fleet to set up a strong and sustainable network for the future.”

Australia Post: The headwinds facing our business have never been stronger 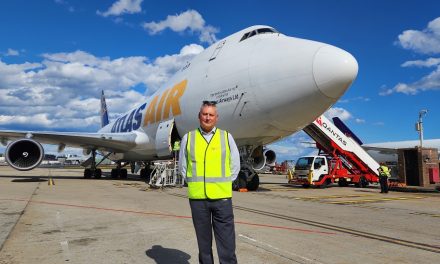 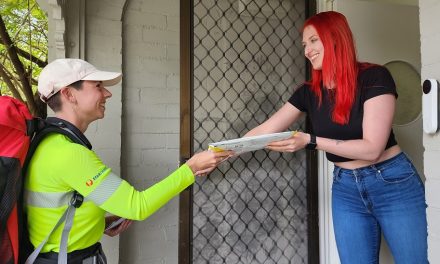 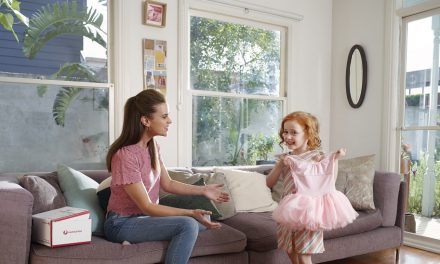