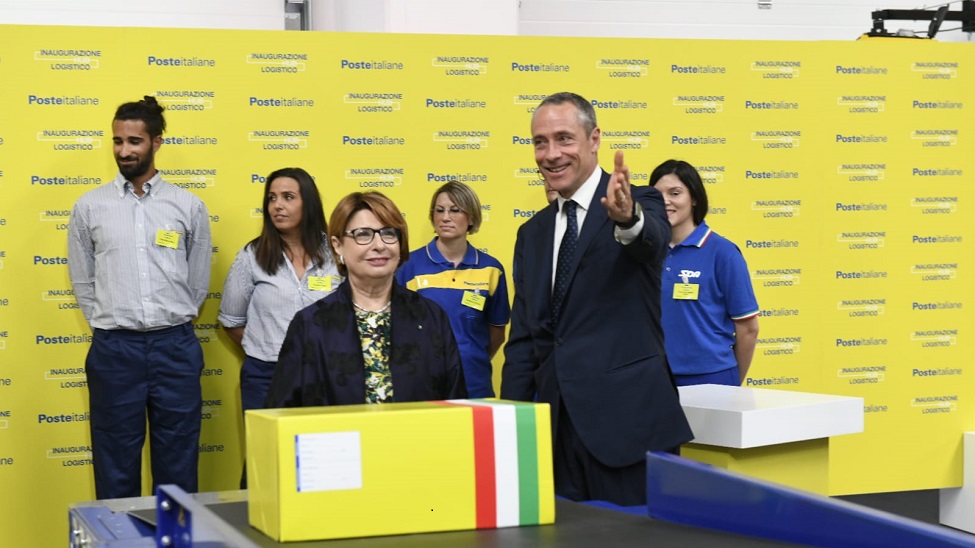 A new logistics hub to speed up operations and boost e-commerce was opened by Italy’s postal service Poste Italiane in Bologna on Tuesday.

The new 50-million euro (56.1 million U.S. dollars) complex is the largest e-commerce logistics centre ever built in the country, according to the company.

The inauguration ceremony was attended by Italian President Sergio Mattarella, who addressed Poste Italiane’s top management, representatives of the local authorities, and some of the logistics center’s 600 employees.

“The new hub is a strategic infrastructure … that will operate in synergy with Italy’s largest distribution network,” Poste Italiane’s Chief Executive Officer (CEO) Matteo Del Fante said in a statement.

“Taking advantage of the convergence between mobile telecommunications and digital payments, it will allow us to carry out the innovation path outlined by our ‘Deliver 202” business plan, giving a crucial contribution to the spreading of e-commerce and digitalisation in the country,” the CEO said.

Zalando teams up with Poste Italiane to make returns easier

Poste Italiane is 12% down in first quarter