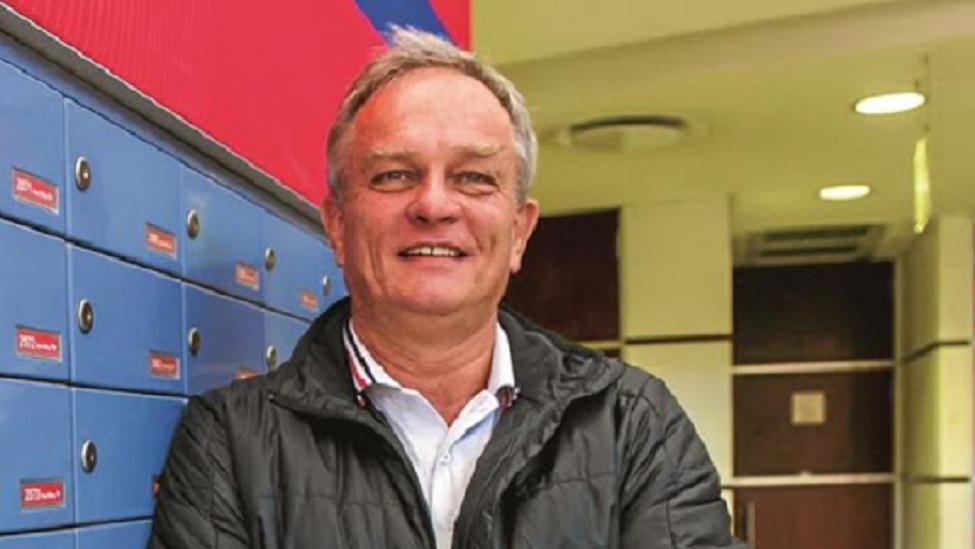 South Africa Post Office has announced its Group CEO Mr Mark Barnes has tendered his resignation after 3 1/2 years citing differences on forward strategy in relation to the structure of the SA Post Office group, in particular the location of Postbank.

Following discussions on Mr Barnes’ resignation with the Board, the parties are in agreement on an amicable separation.

“We assure our customers and the SA public at large that the departure of the outgoing CEO will not negatively impact the organisation’s operations as he leaves behind a capable team that he has built during his tenure.” 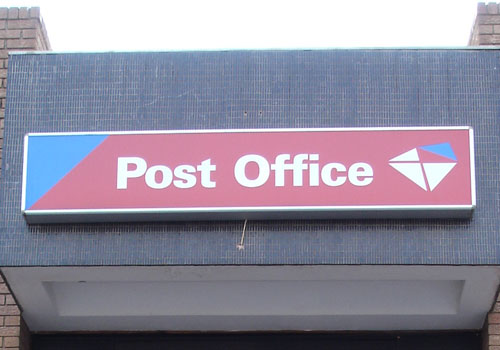 South Africa Post Office gets its house in order