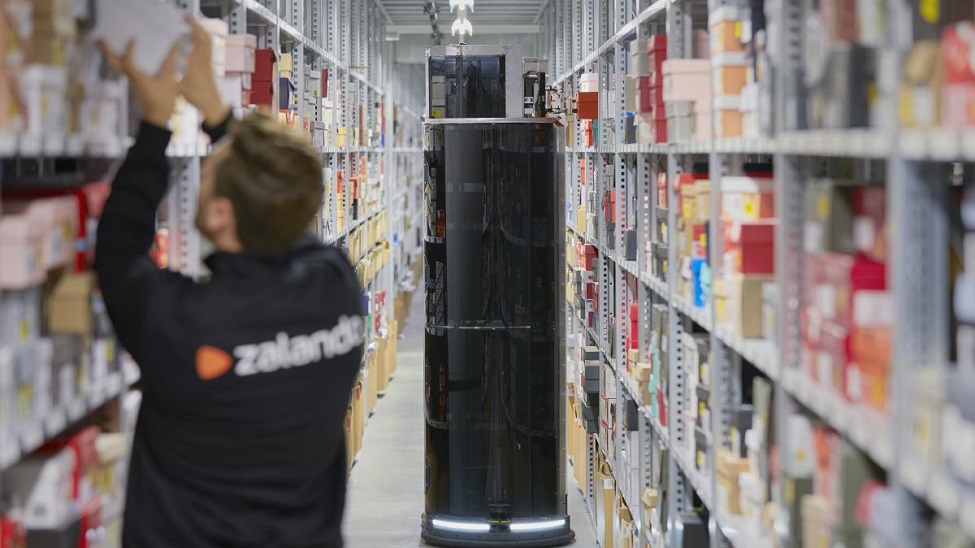 In October 2018, together with the robotics company Magazino, Zalando launched a test for the use of robots designed to relieve the company’s logistics employees of particularly strenuous and unergonomic activities.

TORU robots are able to reach for and pick up individual shoe cartons. This distinguishes them from the majority of other robotic systems, which can often move entire pallets or crates, but are unable to pick up individual products.

After eight months of testing at the Erfurt fulfillment centre, the two robots will now travel to Lahr for a pilot. They will be supported by six more TORUs.

Carl-Friedrich zu Knyphausen, Head of Logistics Development at Zalando, has accompanied the two TORUs since their first tests were planned. He explains the difference between the a pilot and test operation. “Essentially, the difference is that we now have real customer orders being processed by the TORUs and they are working with our employees in the same area. In Erfurt, we had a designated test area so that we would not disrupt ongoing operations. It’s important to remember that robotics is technically complex and based on artificial intelligence; it has to be tethered to a technical surrounding. Now, through the advances in the robot hardware and their algorithms, the robots are more skilled than when we started testing. We decided to use the logistics centre in Lahr as the location because we have the necessary space on site to use the TORUs, including the transfer and charging stations.”

Zalando: It is impossible to overstate Rubin’s impact on our success 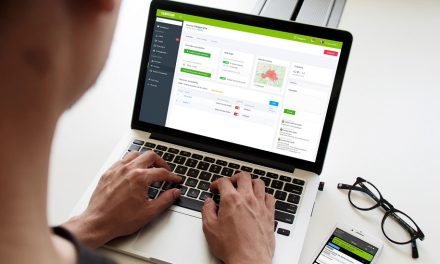 Zalando: we are much better prepared than earlier in the year