Zalando: It is impossible to overstate Rubin’s impact on our success 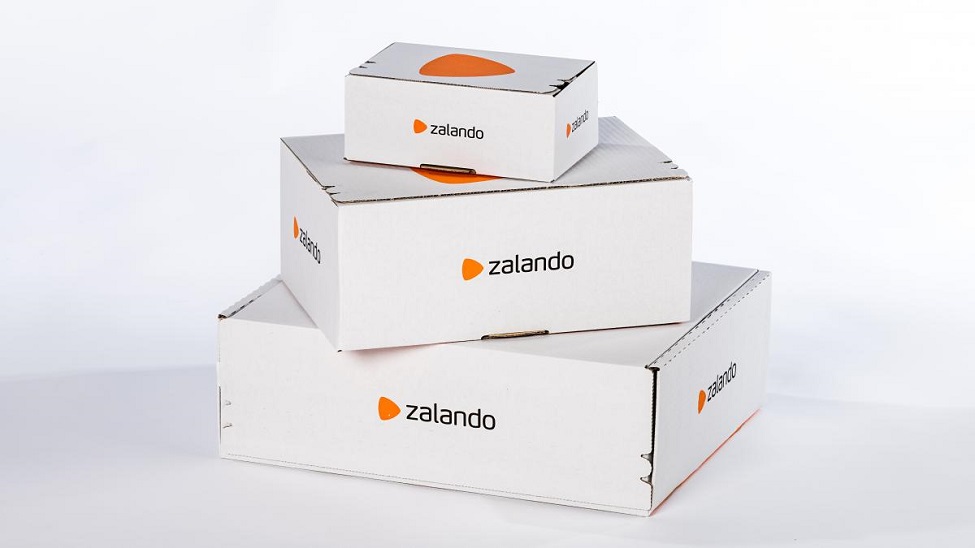 Zalando SE Co-CEO Rubin Ritter will step down from his role as Co-CEO at the AGM in 2021. Cristina Stenbeck, Chairperson of the Supervisory Board, announced that the Board will work together with Mr. Ritter to dissolve his contract, which runs until November 2023.

Rubin Ritter, Co-CEO Zalando SE, says: “My decision is the result of many months of careful consideration. After more than 11 amazing years where Zalando has been my priority, I feel that it is time to give my life a new direction. I want to devote more time to my growing family. My wife and I have agreed that for the coming years, her professional ambitions should take priority. And regarding my own future, I am eager to allow myself time to explore new interests beyond Zalando. I have always felt that being a part of the Zalando team is a gift and a privilege, and it will be incredibly hard for me to leave it behind. Zalando has allowed me to be part of a stunning success story that has exceeded my wildest dreams. I will be transitioning out of my role at a time where the company continues to accelerate and remains uniquely positioned for future success. Zalando’s role in the European digital economy will further grow, and in my remaining months I will ensure that we continue to rapidly advance the execution of our strategy.”

Cristina Stenbeck, Chairperson of the Supervisory Board, says: “While the Supervisory Board clearly regrets Rubin’s decision, we have the highest respect for the underlying personal motivation and we greatly appreciate his transparency and openness in giving the Board and the Company ample time until his departure to secure the next steps of this management transition. During the nine years I have known Rubin, I have seen first hand the kind of commitment, strategic clarity and decisive leadership that Rubin has brought to Zalando. As we look to end arguably the most extraordinary year of Zalando’s history we can only be immensely grateful to Rubin and the broader leadership team for the position of strength in which Zalando finds itself today. We are looking forward to continuing to work closely with Rubin over the coming months, and we hope that he will remain close to Zalando for the long-term.”

Since 2010, Robert Gentz, David Schneider and Rubin Ritter have led Zalando as a team of three Co-CEOs. During that time, Zalando grew from a startup to Europe’s leading online platform for fashion and lifestyle with 14.000 employees on its way to achieve more than 10 billion euros Gross Merchandise Volume in 2020. Robert Gentz and David Schneider will continue to lead Zalando as Co-CEOs after Ritter’s departure.

Robert Gentz, Co-CEO: “When we started to ship the first shoes to our customers from the basement of our office, we did not know where the journey would lead us. It is impossible to overstate Rubin’s impact on Zalando’s success. We will miss him dearly as a strategic thinker and leader.” David Schneider, Co-CEO, added: “Rubin always has been a role model to many in the company. We owe him a lot, as a business partner and friend. I am sure that he will stay closely connected to Zalando.” 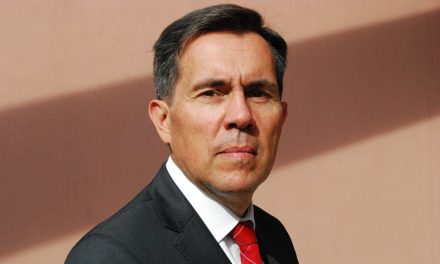 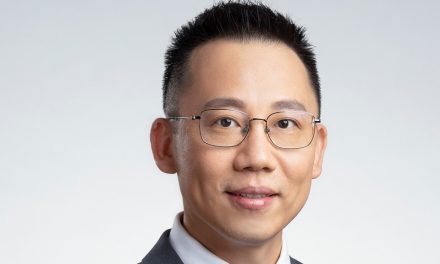