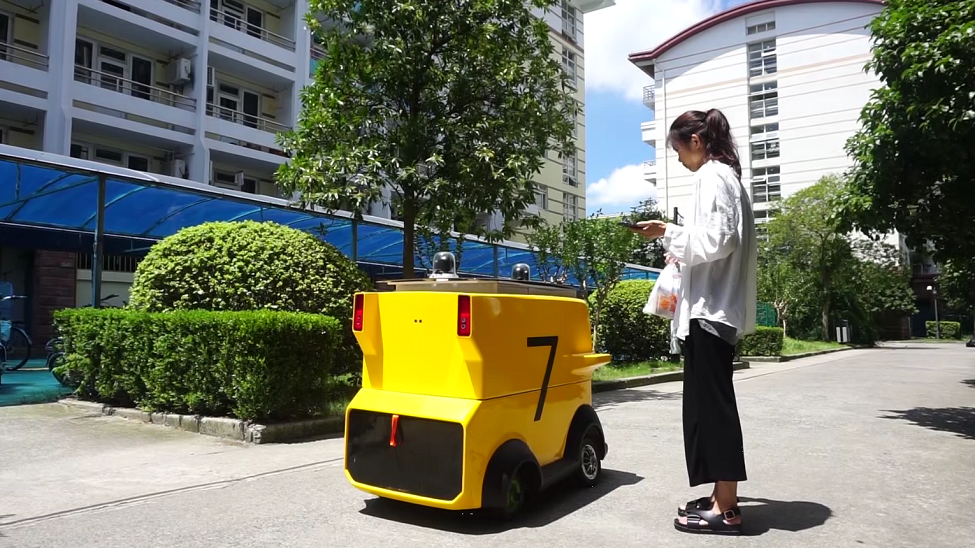 Speaking at the World Artificial Intelligence Conference held in Shanghai last week, Xia Huaxia, chief scientist of Meituan, said that robots and humans would be working together in delivering orders in the foreseeable future.

Meituan, which currently has more than 600,000 delivery drivers, first set up a team to develop unmanned delivery services in October 2016. The move was intended to respond to rising labour demands and overall costs of operations.

Two of the robots being tested are developed by Meituan itself. Xiaodai, an outdoor transport robot, can roam around gated compounds and claims to be able to choose the best delivery routes and avoid obstacles on the road. Fudai, the company’s indoor delivery robot, works mainly inside hotels and office buildings, and can bring food orders to users on different floors by using lifts.

“We have done the calculation. If a delivery robot’s work life can last three years, the cost [of the robot] will not be higher than the labour cost,” Xia said.

Meituan also plans to build its drone delivery network in the next five years. The drones would be able to deliver orders to users in a 5km range within 10 minutes, the company said. 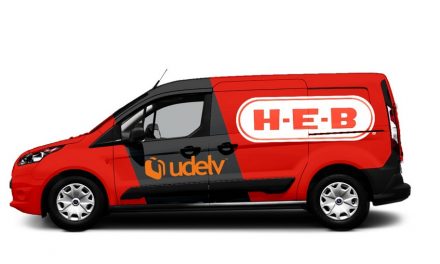