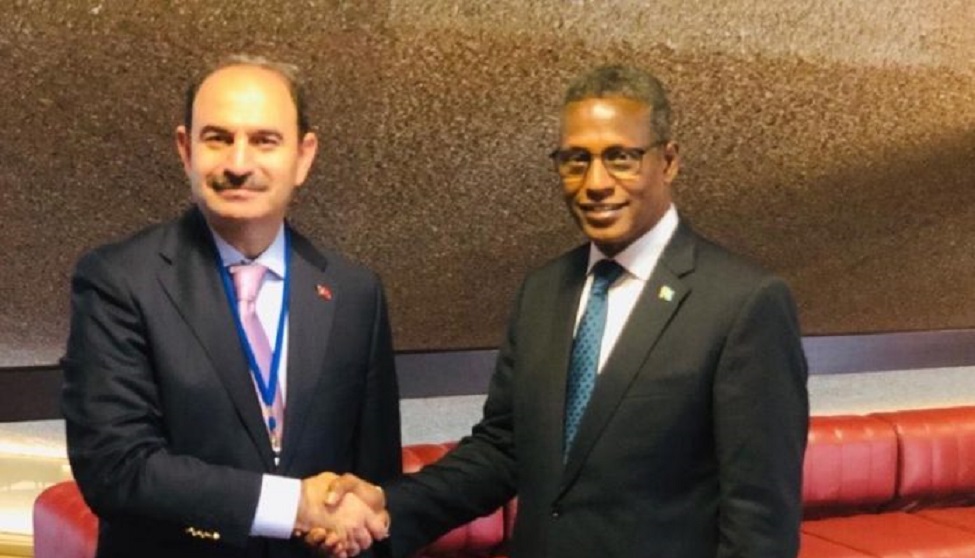 The Somali government has appealed to Turkish Post for the reconstruction of the country’s postal service that was destroyed during the civil strife.

Abdi Ashur Hassan, minister of Post, Telecom and Technology expressed confidence that restoration of postal service would be another area where their success story can be replicated.

“We are now back in the Universal Postal Union (UPU) family following the lifting of sanctions and we voted for the first time in three decades. However, running an operational postal service needs tools, training and connection to the world,” Hassan said in a statement issued in Mogadishu after meeting Turkish delegation.

“After setting up the ICT sector, the postal service is our next priority because it facilitates the digital economy by supporting e-commerce, providing financial inclusion and bringing e-government services closer to the citizens,” Hassan added.

The Horn of Africa nation in April rejoined UPU, the UN specialised body for postal services after more than two-decade-long sanctions were lifted.

The move now allows UPU’s members to resume sending mail to Somalia once the arrangements were finalized. 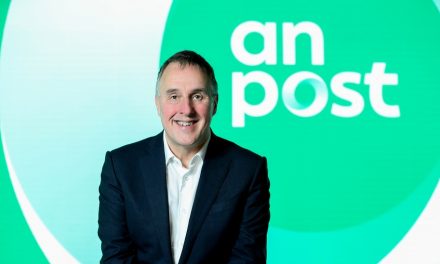 “We cannot and should not sell services below cost,” says An Post CEO 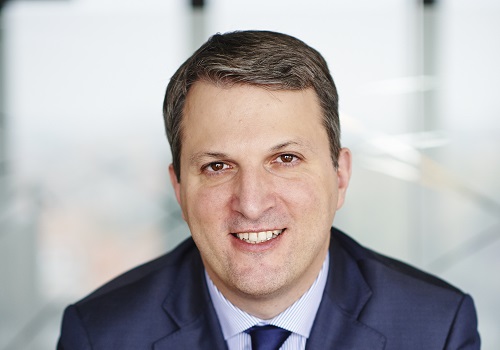 U.S. to remain in the Universal Postal Union