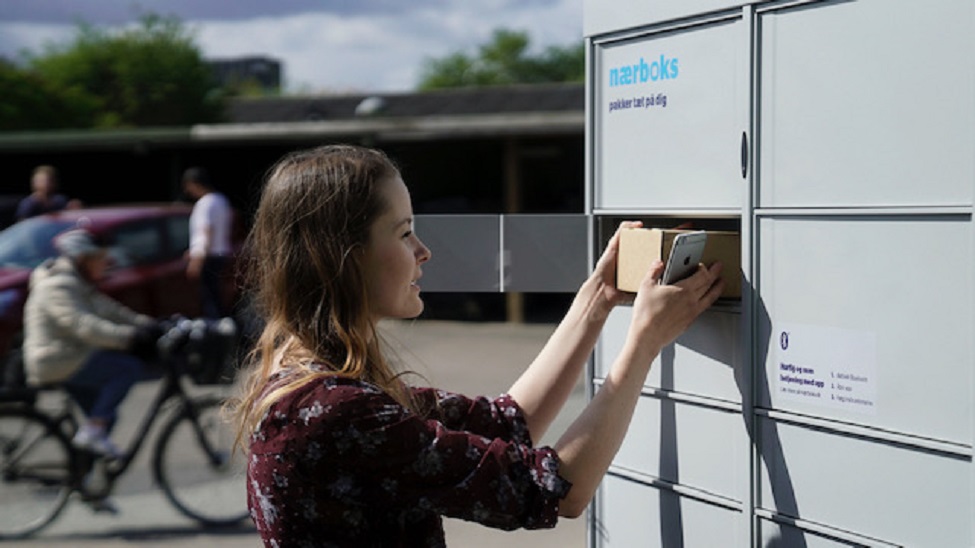 Following a successful pilot in Kolding and Sonderborg, PostNord and SwipBox have begun rolling out a further 2,000 Nærboks parcel lockers across Denmark.

Over the next six months, around 2,000 parcel lockers will be installed across the country, from which the Danes can pick up their parcels 24/7, close to where they live.

Peter Kjær Jensen, CEO of PostNord Denmark, commented: “We have tested the Nærboks parcel lockers in Kolding municipality and Sonderborg municipality. The citizens in both municipalities have really welcomed the parcel lockers, so we’re ready to move forward and roll out the new parcel infrastructure across the country. By placing the parcel lockers close to where the Danes are and live, Nærboks will set new standards for how easy and convenient parcel delivery can be. They are open day and night – exactly when the end user will use it.”

In Denmark, e-commerce continues to grow rapidly, and an increased capacity is needed to handle the high number of parcels that the Danes order online.

Allan Kaczmarek, CEO of SwipBox, says: “The Nærboks solution is close to home and the parcel lockers require no electricity or internet connection, which makes them very easy to set up. The pilot in the two municipalities has been great and we have learned a lot. So, we are now ready to roll out the network so all Danes can use it, and we hope everyone will welcome the concept with the same enthusiasm as the citizens of Kolding and Sonderborg.”

Nærboks is an agnostic parcel network and the vision is that all Danes can pick up their parcel in a Nærboks parcel locker – no matter which logistics provider delivers the parcel. In addition to PostNord, DHL also delivers parcels through the Nærboks network and more carriers will be joining the scheme soon.

Installing 2,000 parcel lockers is just the beginning. The goal is to make the network increasingly dense until 10,000 Nærboks parcel lockers have been installed all over Denmark.

Nærboks is being established by Nordic Infrastructure, a company owned by SwipBox and PostNord. Nærboks is an agnostic network, which means that multiple logistics providers can use the parcel lockers to deliver their parcels.

In 2019, the Nærboks concept will be rolled out in Copenhagen and Aarhus – followed by more cities in 2020.

PostNord and SwipBox to pilot parcel locker network in Sweden 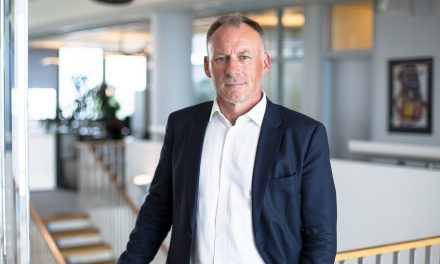 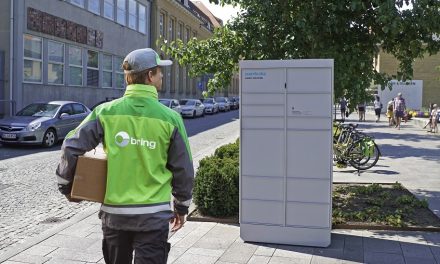 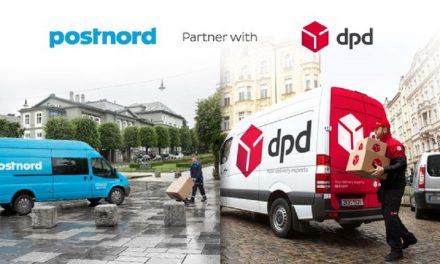