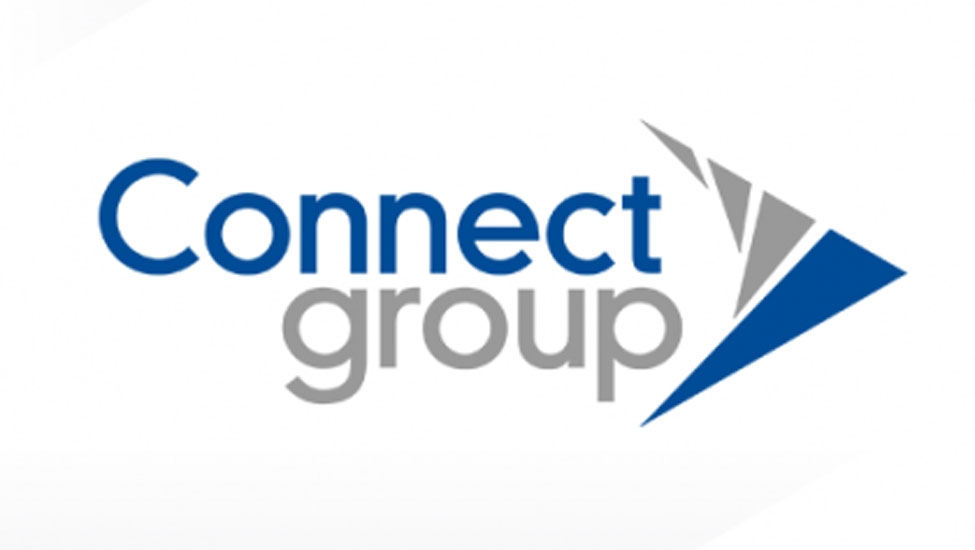 Connect Group PLC has appointed David Blackwood to join the Board as Chairman and non-executive director with effect from 13 May 2020, following an external recruitment process.

The appointment of Mr Blackwood will similarly see Gary Kennedy step down as Chairman and non-executive director of the Company with effect from close of business on 13 May 2020, following publication of the Company’s interim financial results on that day.

The new appointment of Mr Blackwood and the impending retirement of Gary Kennedy from the Board follows on from Mr Kennedy’s statement to the Company’s Annual General Meeting held on 31 January 2020 of his intention to step down with effect from conclusion of the strategic review of the Tuffnells business which was previously announced on 6 November 2019 and which concluded with the completion of the sale of Tuffnells to Palm Bidco Limited on 2 May 2020.

David Blackwood will also chair the Nominations Committee and be a member of the Remuneration Committee.

David Blackwood has extensive business and listed company experience, notably in Finance, Audit and Risk.  He holds non-executive director positions at each of Stobart Group PLC, Dignity plc and Scapa Group plc where he is also Chairman of each of their respective Audit Committees and the Senior Independent Director at each of Dignity plc and Scapa Group plc. Previous positions include Chief Financial Officer and executive director of Synthomer plc where he was employed for seven years, stepping down in 2015, prior to which he held a number of senior roles within Imperial Chemical Industries plc (ICI). David has also previously served as a member of the Cabinet Office Audit and Risk Committee and on the Board for Actuarial Standards. He is a member of the Institute of Chartered Accountants in England and Wales (ICAEW) and a Fellow of the Association of Corporate Treasurers (ACT).

Commenting on his decision to step down, Gary Kennedy said: “It has been a privilege to serve on the Connect Group board since March 2015 and, at a time of welcoming David to the Connect Group family, I would like to express my sincere appreciation to Connect Group’s colleagues for their unwavering support over these years. During my time, the Group has undergone a substantial restructuring of the Group’s activities, including significant portfolio rationalisation and the adoption of a prudent and disciplined approach to capital management.  I acknowledge that, most recently, these have been challenging times for Connect Group but I leave with confidence that the executive team can now focus relentlessly and without distraction on the market in which its strong position and operational expertise can deliver greatest shareholder value.”

Jonathan Bunting, Interim Chief Executive Officer, said: “I am delighted to welcome David to Connect Group and look forward to working with him.  He brings a wealth of commercial and financial cross-sectoral and City experience, which will broaden and enrich the Board’s overall expertise.”

“I would also like to thank Gary for his clear leadership, unstinted dedication and contribution to the Group during his time as a director and Chairman. His business experience and judgement have greatly assisted in what have been some recent challenging times for the Group.“

David Blackwood said: “I am very much looking forward to joining my new colleagues across Connect Group and the Board, and supporting them in the long term success of the Company and delivering shareholder value.“