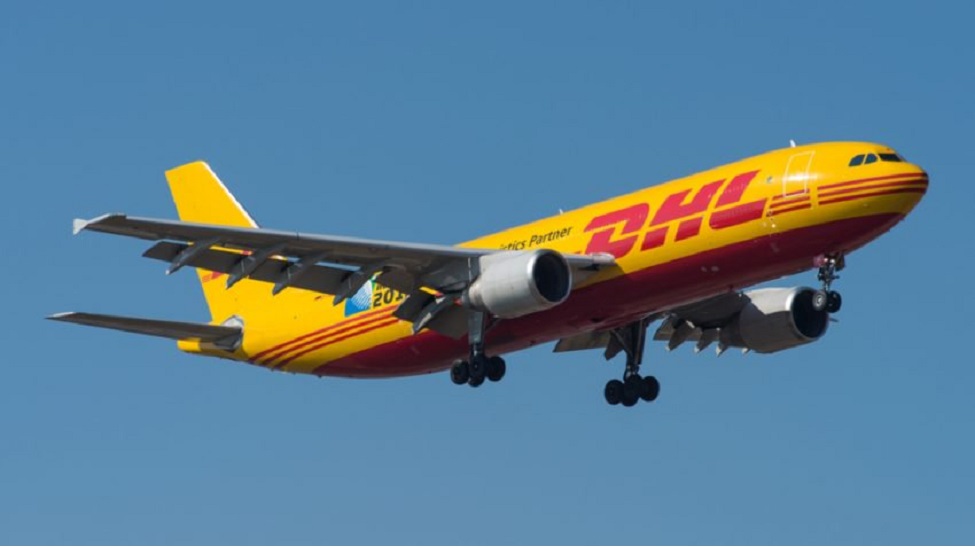 DHL Express has launched the UK’s only direct route from Hong Kong to East Midlands Airport. The route has been introduced in response to the increasing demand from businesses for shipments from Asia, across the spectrum of medical, industrial and consumer goods.

It will run once a week, departing Hong Kong on Friday night carrying material exclusively for the UK, arriving at East Midlands Airport on Sunday. Goods will then enter the delivery cycle to be distributed across the UK on Monday morning.

The aircraft operating on the route is a Boeing 747-8 Queen of the Skies, one of the most fuel-efficient freighters currently available, with a cargo capacity of 100 tonnes. 95% of the goods on board will be time-definite products, covering everything from medical to industrial to e-commerce shipments.

Ian Wilson, CEO DHL Express UK & Ireland, said: “As lockdowns in many countries around the world begin to ease, we’re seeing a sustained growth in demand for goods from Asia, covering all of the usual high value or time-critical products like technology, medical and industrial goods. We have introduced this new direct route operating into EMA as a direct response to this, and as part of our ongoing adaptations to the network to enable us to best serve our customers.”

Karen Smart, Managing Director, East Midlands Airport, said: “We very much welcome DHL’s continued investment in its EMA operation. It is fitting that currently the only direct cargo flight to the UK from China comes into EMA which is home to the UK’s largest dedicated air cargo operation. This new route is further evidence of the airport’s vital role as a global hub for time-critical goods and a facilitator of world trade. As one of the UK’s most strategically important infrastructure assets, EMA is well-placed to support the gradual steps being taken by countries to re-start manufacturing and exports as they ease their way to normality following COVID-19 as well as being key to unlocking the UK’s economic potential in the coming years.” 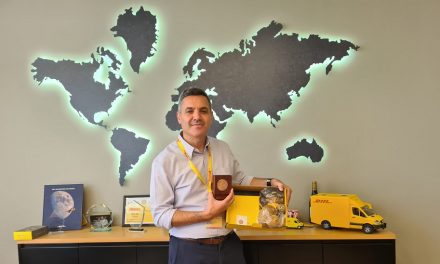 DHL Express: open borders are key to enhancing economic productivity across the globe 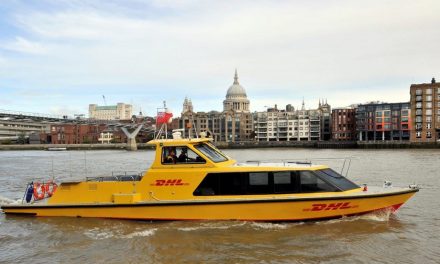 DHL Express to use a “currently untapped access route into London” 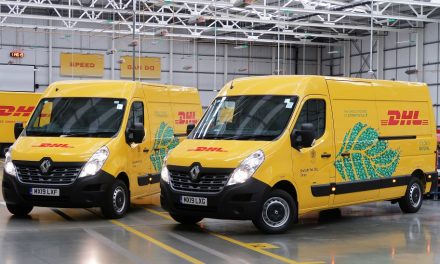