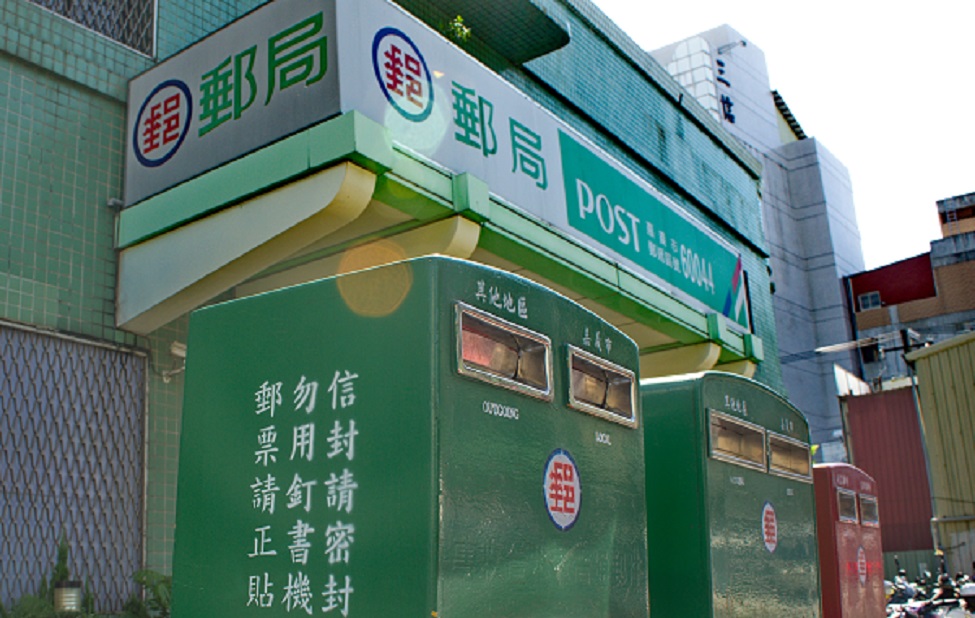 Chunghwa Post has said that it would launch a co-branded Visa debit card with Taipei Rapid Transit Corp (TRTC) before the end of this year.

People would be able to use the cards to access public transport systems nationwide, including MRT systems and public bus services, once the proposal secures approval from the Financial Supervisory Commission, the postal company said.

It has so far issued only about 4 million cards, which shows there is still plenty of room for growth, it said.

Allowing cardholders to use the Visa debit card to access the public transport system could motivate more people to apply for the card, the postal company said.

The company would first submit the proposal to the Ministry of Transportation and Communications for review, it said, adding that after the ministry’s approval, the proposal would be turned over to the commission for a final approval.

Royal Mail Health: We know the importance of delivering care 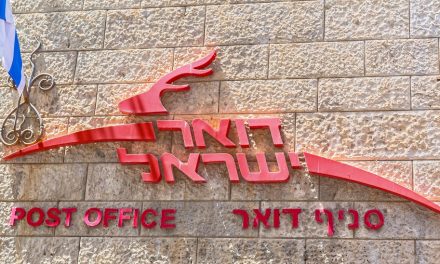