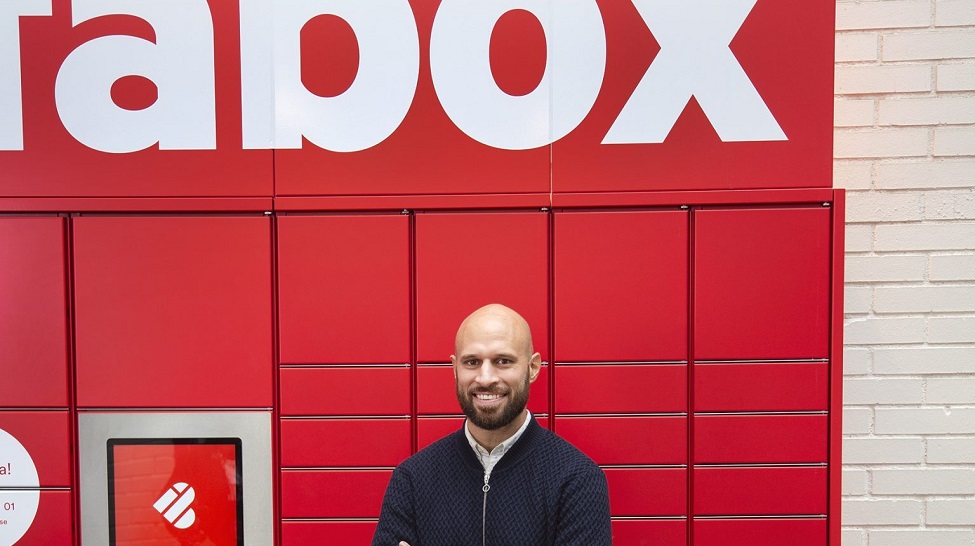 Instabox, a Stockholm-based company providing last-mile deliveries for e-commerce brands, has closed a $90 million Series B round led by EQT Ventures to fuel continued expansion within and outside of the Nordics, reports tech.eu.

Last April, the company secured €36 million in financing at a €100 million valuation.

The logistics company prides itself on its carbon-efficient system, which consolidates deliveries through a hyper-local fulfillment network of smart lockers, where people can pick up their goods. “The shipping industry consists of ancient postal companies using fossil fuels and fossil tech,” says CEO and co-founder Alexis Priftis.

Last summer saw the launch of Instabikes, a home delivery service where couriers pick up packages from the lockers and ride to the customer. All in all, Instabox promises a maximum of six hours between merchant and buyer.