ParcelHero: 35% of UK importers are struggling at borders

David says: ‘The ONS report shows a sharp escalation in Brexit problems. They increased markedly in the two weeks from 25 January to 7 February compared to the preceding fortnight, 11-24 January:

‘Perhaps even more concerning, in terms of both trade and politics, are the escalating problems experienced by those shipping goods to Northern Ireland. The Northern Ireland Protocol is in danger of unraveling entirely if these trends continue.

‘These problems will only escalate as a waiver on customs declarations on parcels sent from the rest of the United Kingdom to Northern Ireland runs out on 31 March, and certification requirements ramp-up on supermarket goods in April. The Government urgently needs to renegotiate these deadlines with the EU.” 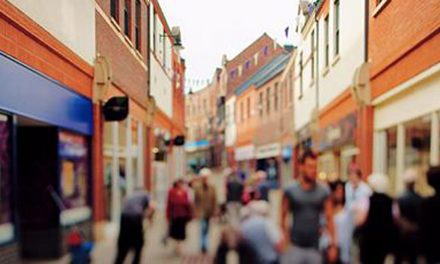 FedEx on Brexit: So far, our preparations are proving effective 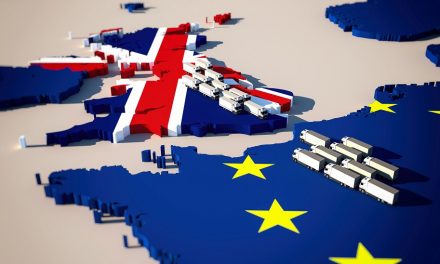