Cyprus Post: this project is a leap towards the future 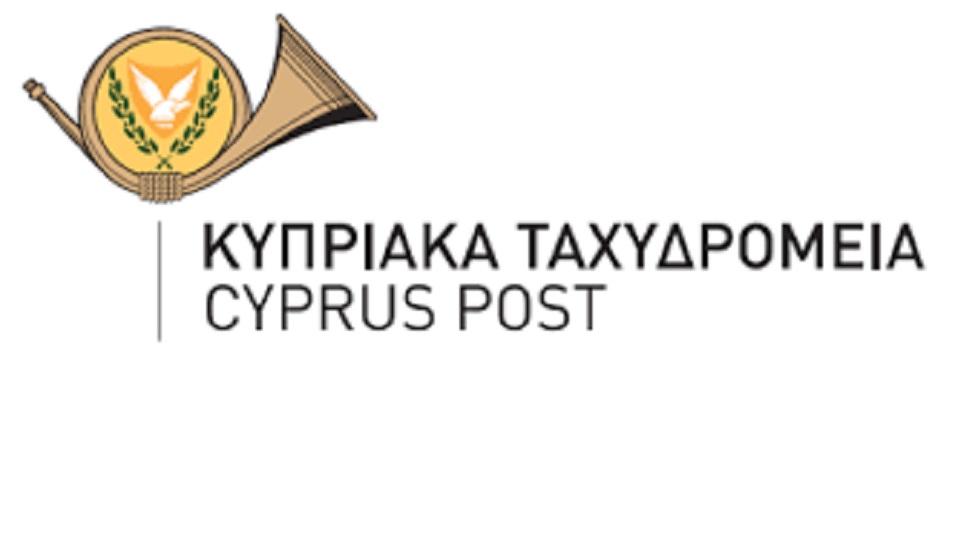 Cypriot Transport Minister Yiannis Karousos on Thursday unveiled an upgrade to the postal services which he hailed as a flagship project that will smooth Cyprus Post’s entry into the digital age, reports Cyprus Mail.

During a joint press conference held with Deputy Minister for Research, Innovation and Digital Policy Kyriakos Kokkinos and Director General of the postal services Pavlos Pavlides, Karousos outlined the key points of the counter automation project.

These include automating services at the counter for the public,  and the integration of systems to record sales, inventories, customers’ orders and statistics.

Postal services personnel will focus on their main mission which is to serve the public, he said adding that new automated services will help increase revenues.

“This is a flagship project for Cyprus,” Karousos said. “It will completely revolutionise the postal services’ operations and will help reduce the level of bureaucracy that burdened the administration and its customers alike.

As Cyprus is digitalising many of its operations, the postal services had to follow, as it represents a key service for our citizens that needed to be upgraded.

“I want to thank everyone involved in the project, Thanks to the upgrade, the postal services will continue to play an important economic, commercial and social role for the entire country,” Karousos said.

Kokkinos added that the upgrade is part of a broader effort by the government to accelerate the transition to digital services in Cyprus.

“Digital transition is considered to be the core of a new development model for our country, which will ensure the viability and competitiveness of the Cypriot economy.

“The upgrade to the postal service will help improve our citizens’ lives with a new and better product,” he concluded.