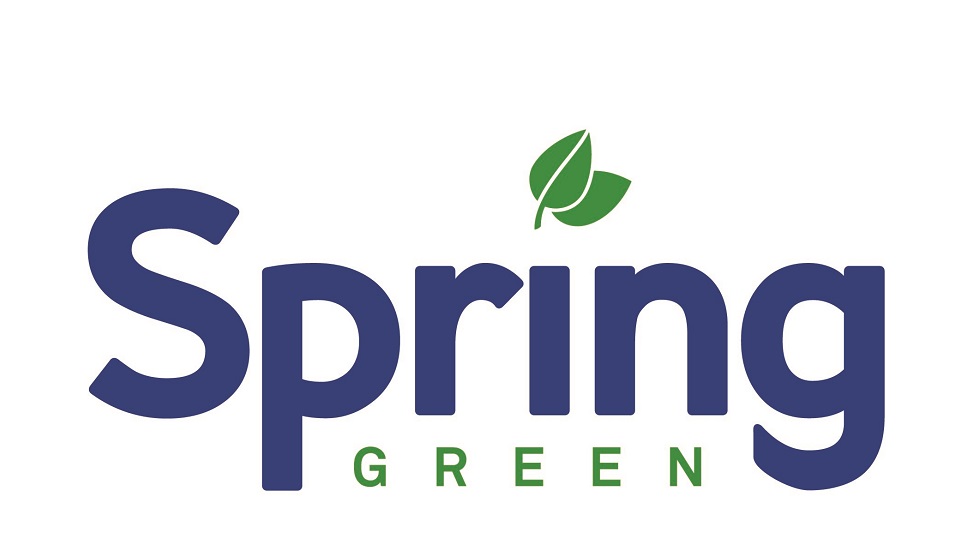 The international division of global mail and parcels operator Spring has underlined its environmental credentials with the launch of a new carbon neutral shipping initiative.

Emissions for every letter, packet and parcel carried by Spring will be offset using carbon credits which are being invested in reforestation and wind power projects in Europe and South America.

Managing Director Spring Europe Thijs Boel described how the Spring Green programme – the unveiling of which coincides with World Earth Day – was “clear evidence” of the company’s desire to build a sustainable supply chain.

He added that the development was one part of a much broader campaign which would see Spring’s carbon footprint reduced in the years to come.

“We are fully aware that it’s not yet possible to be a major logistics company with operations around the world and not generate CO2 emissions.

“However, what we’re trying to do is balance those emissions by supporting projects which make a positive difference to the environment.

“In that, we are determined to follow the example of our parent company, PostNL, which is genuinely regarded as one of the most sustainable logistics businesses.

“What we have embarked upon is a significant first step. It is, though, only the first step of a much longer journey which we will embark upon together with customers and suppliers in order to mitigate emissions without impacting upon the service which we provide.

“We know that they share our objective because they also fully understand just how important sustainable deliveries are to consumers.

“Having said that, we’re not passing on any cost involved to our customers. This is a simply a demonstration of our commitment to make a positive change.”

Mr Boel explained that Spring Green would see the emissions for each shipment – whether it involved a delivery or return – calculated according to its weight and destination.

He pointed out that the assessment process would be independently verified to ensure that a proportionate amount of carbon credits already purchased by Spring were then allocated to one of the two major environmental projects being supported.

They include a 100,000 hectare reforestation project in the Peruvian Amazon and a wind farm in the Toros Mountains of southern Turkey.

Spring is a fully-owned subsidiary of PostNL and specialises in cross-border deliveries, operating in more than 160 countries from 13 offices across the globe.