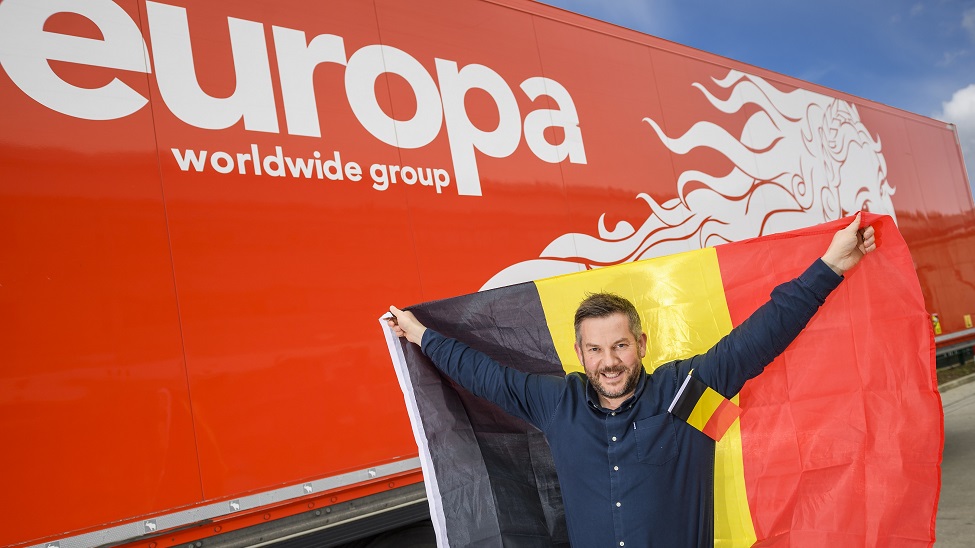 The  European road freight team at Europa Road, has announced a new, groupage partnership in Belgium with Transuniverse Forwarding, further strengthening its logistics operation across Europe.

Based in Wondelgem, Belgium, Transuniverse, which has a turnover of £72m, is a market leader for road transport with 43 forwarding destinations across Europe. By offering a structured, driver accompanied round trip model, several times per day, which maximises efficiency and utilisation, as well as an effective handling of customs formalities in the UK and Belgium, the partnership will allow Europa Road and Transuniverse to deliver a fast and reliable logistics service between Belgium and the UK.

Europa Road is the European road freight division of independent logistics firm Europa Worldwide Group, with a UK network of 13 offices which trunk into Europa’s Dartford 1Hub, where freight connects with daily, direct services to 30 continental hubs, transporting over 45,000 consignments per month with over 2,000 collections and deliveries every day.

Dan Cook, Operations Director at Europa Worldwide Group comments: “For both parties, this new partnership will work to increase market share and allow us to deliver the best possible service for our customers.

“Belgium is a key market for Europa so developing our position further with a well-established European groupage operator is incredibly important to ensure increased efficiencies and capabilities for the future, especially at a time when we are still managing the ongoing implications of moving goods post Brexit.”

Last year, Europa opened its own customs operation in Belgium, to facilitate its newly launched FLOW product to operate for trailers arriving via Belgium as well as via France.

Frank Adins, Chairman of the Board of Directors of Transuniverse comments: “The UK has been one of Transuniverse Forwarding’s core markets for many years. We work together with strong regional partners in Scotland, the North of England and the Midlands. In the South of the country and Greater London we previously collaborated with a number of local partners who were in charge of distribution in the region.

“Now, Brexit has fundamentally changed the situation: local players with modest depots and more limited capabilities can hardly handle the new customs requirements, if at all. It quickly became clear that we needed to work with a larger partner with an extensive network and solid customs services. We found it in Europa Road. We are very pleased to start working with this renowned player.” 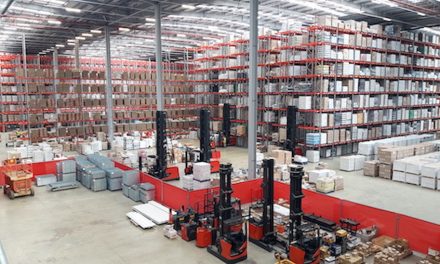 Europa Road: our customers predicted this level of volume increase for 2024 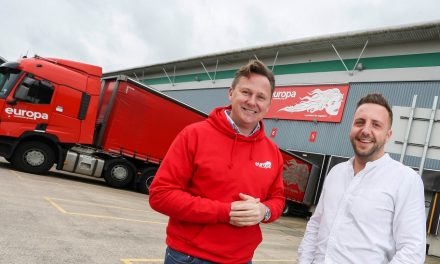 Europa Road: E-commerce has really boomed, and manufacturing is back to near normal 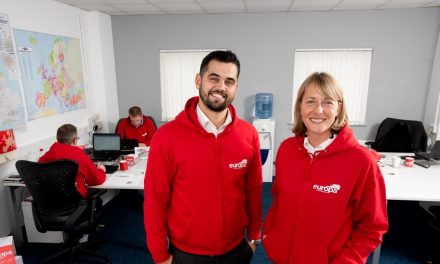 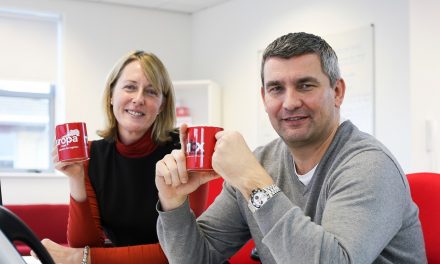 New appointment for Europa Road to support its expansion