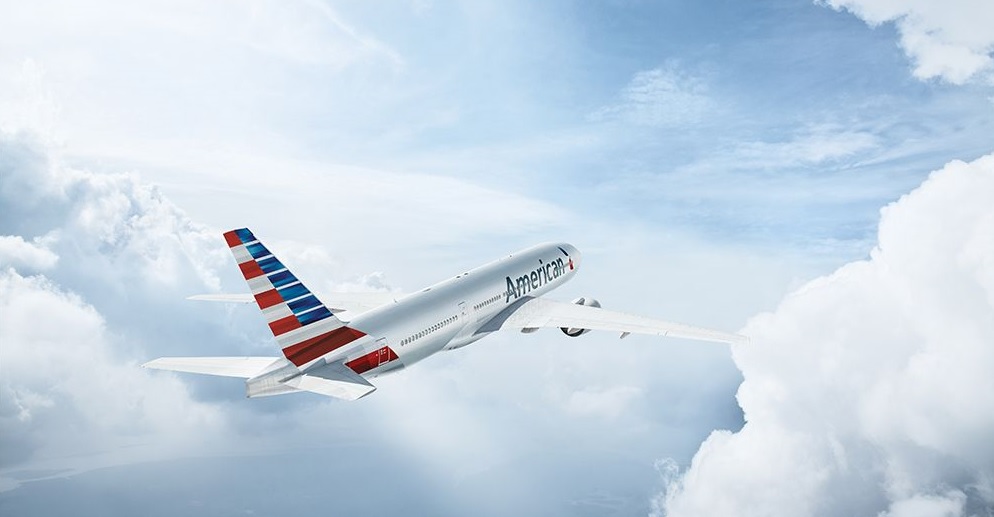 Flights will initially carry around 15 tons of freight per flight and will depend on passenger load factors.

“It’s exciting to have cargo operations to and from Tel Aviv again,” said Tim Isik, Managing Director Cargo Sales – Europe, Africa, Middle East and Asia for American Airlines Cargo. “There is a real market demand, not only for service to our hubs in New York and Miami, but also for connections to onward destinations. We’re excited to keep the world’s goods moving with the addition of these routes and provide more connections for customers.”

American also reported that it plans to operate more than 5,700 widebody flights around the world in June.