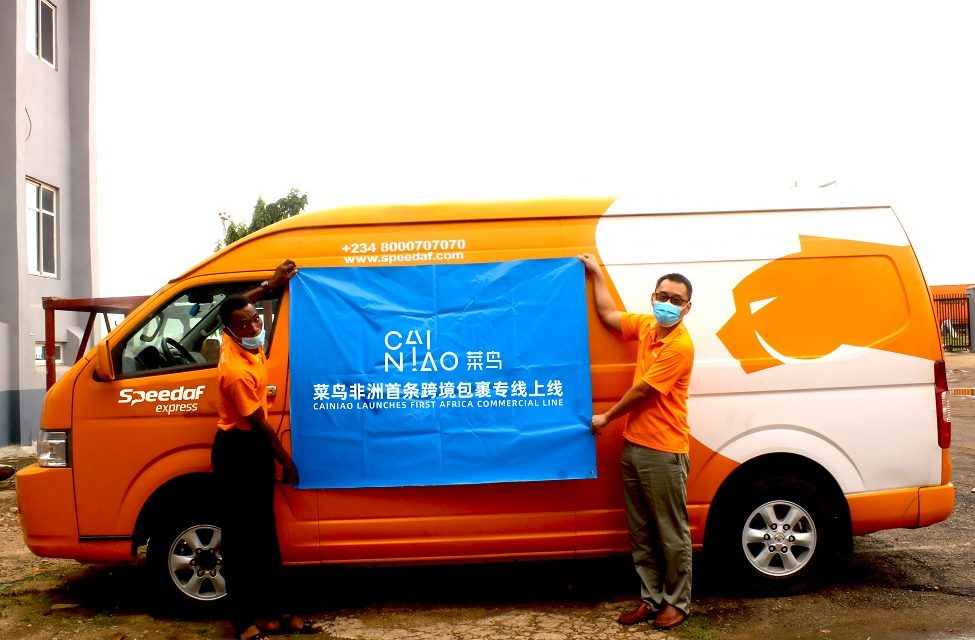 Operating over six times weekly, the air freight is able to ship parcels from Hong Kong, China to Lagos, Nigeria’s commercial center, in as fast as 20 days. Prior to that, it took over 60 days as the flight has to transit in the Middle East.

As one of Cainiao’s key emerging markets, Africa has witnessed a booming demand from local consumers purchasing items such as apparel, home appliances and electronic accessories from China. In 2019, Nigeria was the largest buyer of Chinese goods, followed by South Africa and Egypt. Cainiao saw a 163 per cent year-on-year growth in cross-border e-commerce parcel volume between China and Africa in the month of May, compared to the same period last year.

The launch of the air cargo route will support the surge in trade volume and rise of e-commerce in Africa, with the African e-commerce market projected to reach US$34.6 billion by 2024, an average annual growth rate of 17.1 per cent. According to data released by the General Administration of Customs People’s Republic of China, bilateral trade between China and Africa grew by 26.9 per cent in the first quarter of 2021 to US$52.1 billion. For the past 11 consecutive years, China has been Africa’s largest trading partner, and its contribution to Africa’s economic growth has exceeded 20 per cent.

“The newly launched air route is a further expansion of Cainiao’s global cross-border parcel network and demonstrates our ability to leverage industry partnerships to aggregate resources to mitigate disruptions while enhancing overall logistics efficiency,” said William Xiong, Cainiao’s chief strategist and general manager of export logistics. “Together with local logistics partners, we strive to provide African consumers with efficient door-to-door delivery services, with the aim to extend full-chain delivery services to more African countries in the near future.”