Sendle: Melbourne has been the e-commerce engine driver during COVID 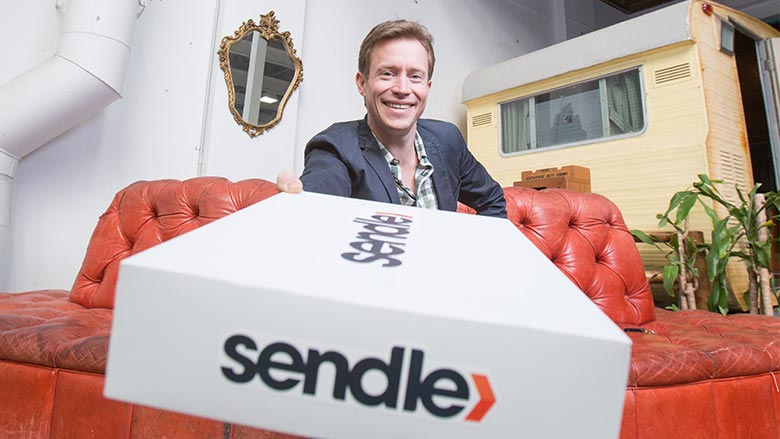 With its overseas deliveries more than doubling last year, Sendle CEO and co-founder James Chin Moody believes the demand for simple, reliable and affordable international shipping is greater than ever — especially in Melbourne where many in the small business and side hustler community are seeing online sales skyrocket.

“Melbourne has been the eCommerce engine driver during COVID and we’ve witnessed our customers shipping at record levels. They’ve also been sending more goods overseas. Expanding our international pick up zone will help even more small businesses ship their products internationally and keep growing online as we continue  to experience one of the biggest shifts to eCommerce the world has ever seen,” James said.

“With so many businesses expanding online and selling beyond Australia’s borders, having a door-to-door international pick up service is critical. Whether you’re sending designer Melbourne mugs to customers in New Zealand or Australian made gifts to relatives in the US, Sendle can now help more Aussies do this.” 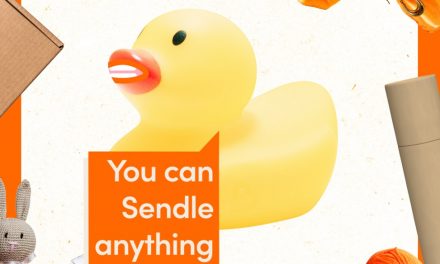 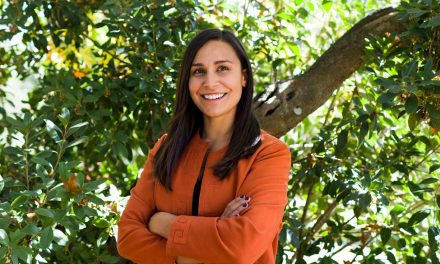 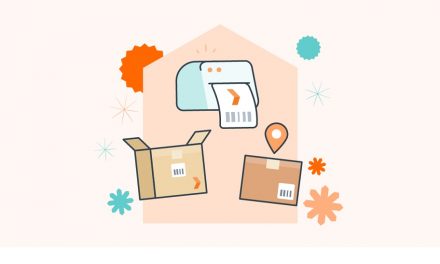 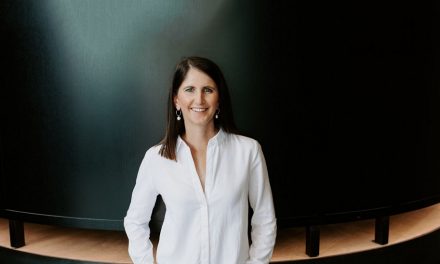