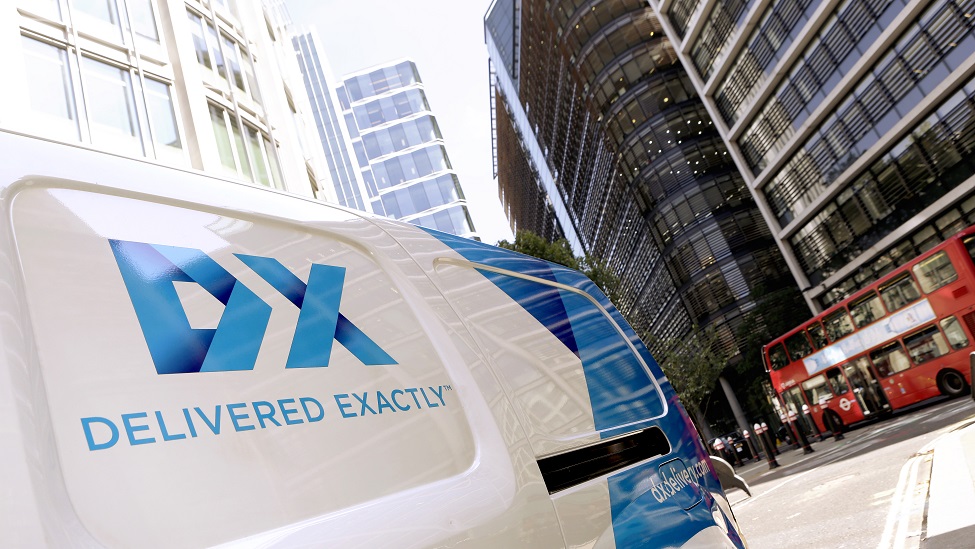 These strong results were primarily driven by the DX Freight division, which specialises in delivery of irregular dimension and weight items.

Having been heavily loss-making, the division’s recovery under Lloyd Dunn and his team has gone from strength to strength. Freight increased revenue by 32% to £223.0 million, and achieved an operating profit of £22.9m, against last year’s loss of £0.6 million. Increased volumes, efficiencies and a strong focus on customer service helped to drive the division’s growth.

The performance of the Group’s DX Express division, which specialises in the express delivery of parcels and documents, was significantly impacted by coronavirus restrictions, including further national lockdowns during the year, with its Legal and High-street activities especially affected. Very strong wins in Parcels offset the cessation of the HMPO contract, and revenue at £159.1 million was only slightly lower than prior year’s £160.3 million. However, operating profit reduced to £12.4m against £22.9 million last year.

This reflected the change in revenue mix and the network operating at sub-optimal levels with lower volumes. DX’s completed its £10 million two-year capital investment programme in the year, investing a total of £5.9 million in the business. The funds were focused on expanding and upgrading the Group’s depot network, adding further handling equipment and enhancing the IT infrastructure.

A total of six new sites were opened in the year, which has expanded DX’s network in Oxford, Westbury, Burnley, Rotherham, Middlesbrough and Glasgow. Four sites in Heathrow, Hoddesdon, Grimsby and Glasgow were also upgraded. Three new sites have recently opened at Dewsbury, Luton and Verwood in East Dorset. DX also reported that it has commenced a second, larger capital investment programme totalling £20m- £25m over the next three years.

Investment remains targeted on network expansion, equipment and the Group’s IT infrastructure. The Group has been trading well in the first three months of the new financial year, and has implemented a number of self-help measures to address pressures caused by recent HGV driver and other logistics industry workers shortages, and global supply chain disruption. It expects to continue to increase volumes and market share over the year ahead.

Lloyd Dunn, CEO of DX (Group) plc, commenting on annual results, said: “Results are significantly ahead of our original expectations, and we have achieved a key milestone of full year statutory pre-tax profits, in line with our turnaround plans set in 2018. “DX Freight fuelled this excellent performance while DX Express was significantly impacted by coronavirus restrictions, which affected our Legal and High-street activities in particular, although the division’s Parcels operations grew significantly. “Despite the ongoing challenges, including driver shortages and global supply chain disruptions, we remain confident of further progress over the new financial year. We have now launched a second major capital investment programme of between £20m-£25m to be invested over the next three years to support our growth plans. We believe DX remains well-placed to continue to increase its market share.” 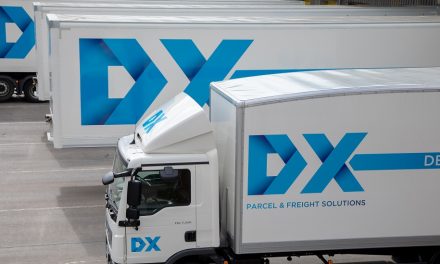 DX: Investment in the depot network will continue to be a major focus this year

DX: the Group has continued to trade well 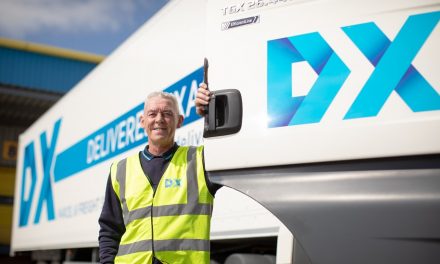 DX: we look forward to another year of continued progress

DX: no sign as yet of an adverse impact from the second national coronavirus lockdown