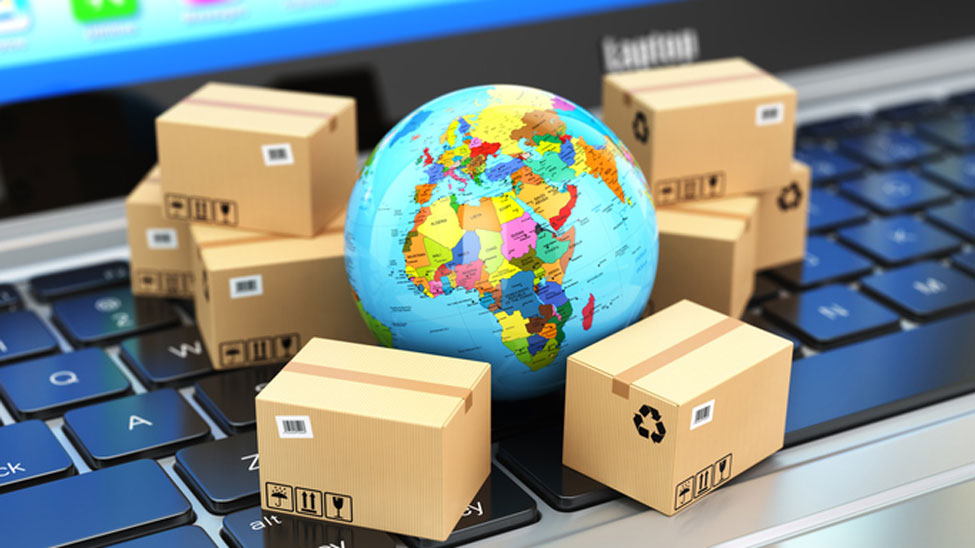 Online retailers which have chosen to focus more on building pre-Christmas sales than developing their returns capabilities risk a challenging start to the New Year.The warning follows research by one of Irish-based Coll-8 Logistics which has found brands already struggling to cope with a rise in unwanted items as a result of the increase in online shopping since the start of the Covid pandemic.The study has concluded that e-commerce sales across the whole of Europe are expected to top £350 billion (€412 billion) this year – up one-third on the figure before the pandemic began.However, Coll-8 Logistics’ firm’s founder and Chief Operations Officer, Dave Field, claimed that up to 40% of goods in some of the most popular categories of online purchases are ultimately sent back to the retailers from which they have been bought.Last year, Coll-8 Logistics launched its own parcel delivery and returns system called drop2shop which uses convenience stores across the Republic of Ireland.Mr Field described how the volumes which it processes have increased threefold during the last 12 months.He added that the large volume of returns posed a particular problem for UK brands which are among the most popular with overseas’ shoppers.“Returns were becoming a greater headache for e-commerce companies even before the the introduction of the first phase of lockdown.“However, the fact that consumers couldn’t take purchases which they no longer wanted back to high street stores added to the already growing tide of returns being routed via retailers’ courier partners.“That trend is particularly true when it comes to clothes and accessories bought online and has continued even after high streets were able to open up once again.“If the rate of returns following the current festive period matches the patterns which we have detected, then that means UK retailers being asked to process more than £1 billion of those categories of items alone in the weeks after Christmas.“We shouldn’t forget either that over the course of the last 12 months, a significant proportion of returns have been greatly complicated by Brexit. Many brands have found that sorting products which are no longer wanted by customers in Ireland and other EU countries takes longer and costs even more.
“Some retailers have decided that it’s less troublesome to simply stop selling to those territories. Those wanting to continue have been forced to invest much effort and no little money in trying to find an efficient solution.”The extensive research undertaken by Coll-8 has been presented in a new white paper entitled ‘Going back: Tackling e-commerce returns in the first post-Brexit parcel peak’.It details how global e-commerce sales during 2021 are expected to exceed £3.1 trillion (€3.71 trillion). However, the total value of all returned goods accounts for just over one-fifth of that turnover.The Coll-8 study determined significant difference in terms of attitudes to returning goods between the various age groups, with those aged between 16 and 34 more likely than older shoppers to send unwanted purchases back to retailers.
Mr Field said that return rates were far higher for goods bought online than those bought in store with “fast fashion” categories, including clothing and footwear, generating more returns than any other type of product.
The Coll-8 study also established the cost to UK retailers of offering free returns to consumers. Whereas handled each domestic item costs roughly £4 (€4.69), the average outlay for returns from customers in the EU or further afield was 50 % higher (£6 or €7.04.

Mr Field explained that retailers remained keen to ensure that the standard of service provided to shoppers did not drop at the same time that they were confronting the growing sums spent on dealing with returns.The drop2shop network set up by Coll-8 Logistics is currently available at just under 400 convenience stores across Ireland with the number of participating premises increasing on a weekly basis.Mr Field explained that the Republic’s e-commerce spending had increased by 7% – three times that of the UK – in the 12 months since drop2shop began operating.An automated customs clearance solution created by Coll-8 has also proven enormously popular and  is currently handling more than 17,000 customs declarations every day.Mr Field said that Coll-8’s research had found that more than half (51 %) of all the orders placed online by Irish consumers are with overseas retailers.“Consumers have stated quite clearly that simple, convenient, free returns and swift refunds are often a critical factor when it comes to deciding the brands which they shop with.“That, of course, carries enormous consequences and no little cost for retailers themselves.

“Brexit and the introduction of new VAT rules by the European Union this summer have added degrees of difficulty to what was already a challenging proposition.“There are, however, solutions such as drop2shop available to help with the workload and expenditure involved. For brands, that can mean the difference between valuable continuing revenue and having to cut off potential customers because they feel it’s too much hassle.”
The White Paper is available to download and can be via the following link 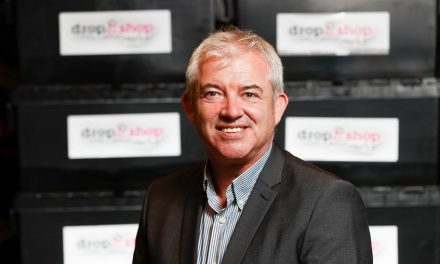 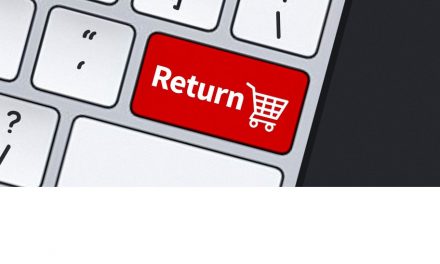 ReBOUND: Retailers should prepare for a sudden influx of returns 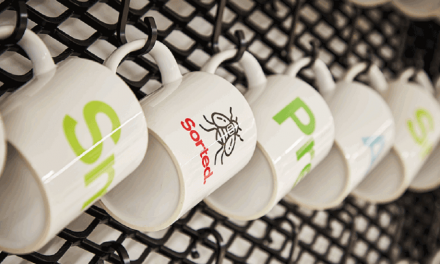 Sorted: we are excited to power returns innovation