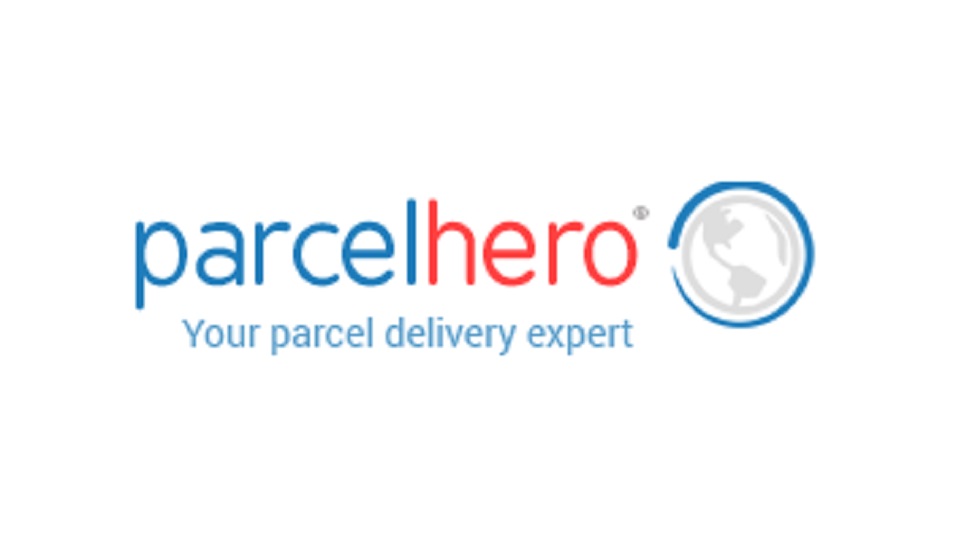 Delivery specialist ParcelHero says freight transport services to Ukraine are at a virtual stop, and many services to Russia have been suspended.

It warns the costs of the conflict will impact on UK companies, even if they have no business in Eastern Europe.

ParcelHero’s Head of Consumer Research, David Jinks M.I.L.T., says: ‘”Putin’s War” as it is being called in Europe, will certainly harm both Russia and the Ukraine economically, but its impact is also already being felt by UK businesses.

‘The invasion has had an immediate economic impact on Russia, which doubled its interest rate to 20% on Monday after the rouble sank by as much as 30%, before settling back down to 20%. However, UK international businesses, both large and small, are also counting the cost.

‘Most international parcel operators suspended services to the Ukraine from 24 February and major couriers such as UPS, FedEx and TNT have also suspended international services to Russia. Most couriers are now returning items already in transit to the sender where possible.

‘Logistics companies such as DHL and DSV have all asked their Ukrainian employees to stay at home with their families and follow instructions from local authorities.

‘Ukraine is an important air corridor for European air traffic and re-routings will lead to a – hopefully short-term – loss in capacity.

‘Shipments of goods by sea are also being impacted. There are no services into Ukraine’s key port, Odessa, and Ukraine says two foreign-owned commercial ships have been shelled there by Russian forces. Surface shipments are being re-routed via Romania, Lebanon and Greece.

‘The container line Ocean Network Express (ONE) has now suspended container bookings to and from Russia, hours after Maersk said it was considering doing the same.

‘Most major Europe-Asia rail freight services (some 95%) don’t pass through Ukraine. Direct freight trains are entering Ukraine through its border with Poland, but these are largely war supplies.

‘It’s not just physical goods sales to Russia that are being impacted. British, EU and US companies operating electronic services in Russia are seeing payments to them frozen after these countries removed selected Russian banks from the Swift messaging network and froze the assets of Russia’s central bank. Bank cards issued by VTB Group, Sovcombank, Novikombank, Promsvyazbank, and Otkritie are no longer working for Russian customers trying to pay for things such as Netflix subscriptions, or access pay services from Apple and Google.

E-commerce has also been impacted. Etsy is waiving all fees owed by Ukrainian sellers, a sum of approximately $4 million, and eBay.com has announced it has suspended its Global Shipping Program service into Ukraine and Russia.

‘Looking beyond the immediate logistical problems for deliveries, it is likely UK businesses will see an increase in costs because of a rise in diesel and petrol prices. Even though the UK is nowhere near as dependent on Russia for oil and gas as the EU, increased demand is pushing up prices everywhere. For example, diesel is now at 154.72p per litre, says the RAC.

‘Food retailers are likely to see an increase in prices. The Russia-Ukraine plains were once called “the breadbasket of Europe”. The area exports about a quarter of the world’s wheat and half of its sunflower products, such as seeds and oil. In addition, Ukraine sells a lot of corn globally. Some analysts are predicting a doubling of global wheat prices.

‘Ukraine has a very large heavy-industry base and is one of the largest refiners of metallurgical products in Eastern Europe. It’s also well-known for its production of high-tech goods and transport products, such as aircraft.

‘There are five industries where the share of Russian exports to the EU is significant: textiles, pharmaceuticals, electrical equipment, machinery and transport equipment. Supply chains and costs could be impacted in all these sectors.

UK car manufacturers such as Jaguar-Land Rover have halted all deliveries to Russia, while Mini has had to suspend production for five days because of the “ongoing parts supply situation, now including the conflict in Ukraine”.

‘How much could all this cost UK businesses? It’s too early to tell but, during the far smaller Ukraine conflict of 2014, a report by the Vienna Institute of International Economic Studies said Germany lost around £2.51bn (EUR 3 billion), followed by Italy, which lost around £1.17bn (EUR 1.4 billion). France, Great Britain and Poland each lost around £0.67bn (EUR 0.8bn). The current conflict is on a far larger scale and the economic sanctions imposed on Russia are far more severe, so expect these numbers to be the tip of the iceberg.

‘In common with all other UK international courier service providers, ParcelHero has currently suspended booking services to Ukraine.’

Down but not out