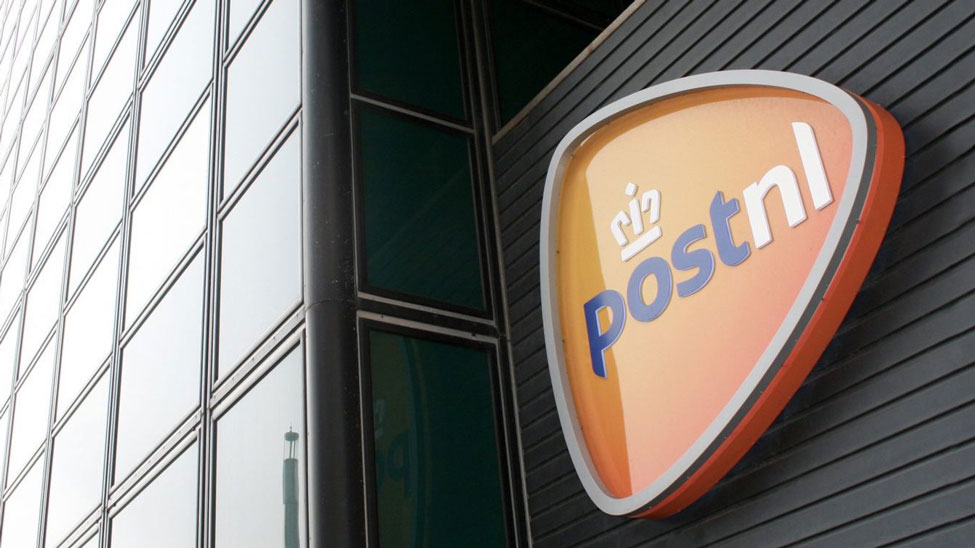 The CEO of PostNL Belgium, Rudy Van Rillaer, has been released under conditions, in a decision from the Mechelen council chamber, reports NL Times. The decision has been confirmed by Van Rillaer’s lawyer to the Belgian news agency Belga.

The two other suspects who were still in prison have been released without conditions. They will remain in jail until Monday because a decision on a possible appeal against the decision has yet to be made.

The three were arrested on Monday after a raid on three PostNL Belgium depots. Van Rillaer, operations manager John de Bruyn and a third person were arrested under suspicion of leading a criminal organization, along with human trafficking and forgery.

The Dutch parent company PostNL says it is “extremely relieved” that the council chamber has decided that the three can go home. “We now have to wait and see when. They are unnecessarily detained under difficult circumstances. That has a major impact on them, on their families and on all our employees. We will continue to support them where we can.”