SingPost records a net loss of S$2.4 million for the first half 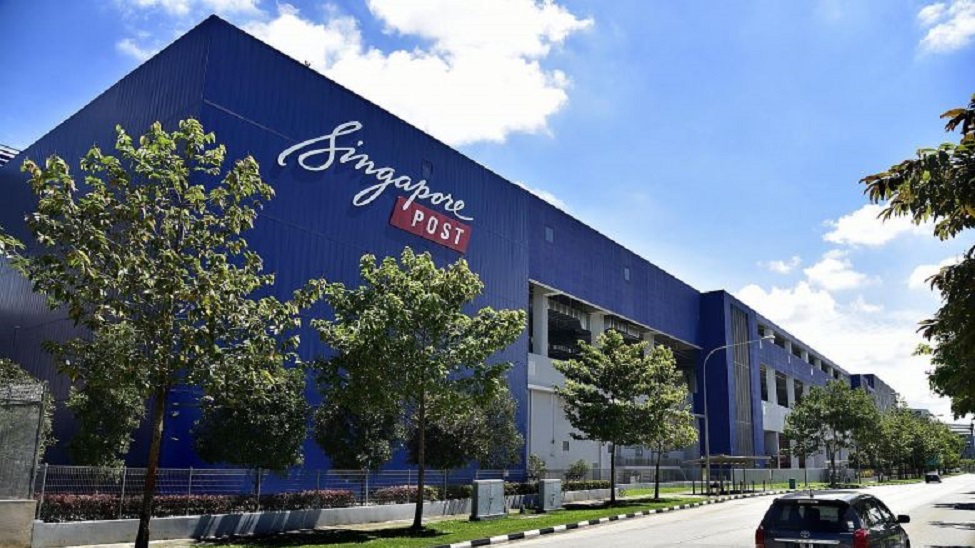 Singapore Post Limited (SingPost) has announced its results for the half year ended 30 September 2022 revealing the highest revenue recorded in the Group’s history within any half year however the Group also recorded a net loss of S$2.4 million for the first half and a net loss attributable to equity holders of S$9.9 million.

The Group recorded an underlying net profit of S$13.2 million. However, due to a fair value charge of S$21.0 million arising from the higher put option redemption liability on FMH as a result of a higher valuation of the company, the Group recorded a net loss of S$2.4 million for the first half and a net loss attributable to equity holders of S$9.9 million.

Mr Vincent Phang, SingPost’s Group Chief Executive Officer, said: “The Group is evolving into a global logistics player with digitally-enabled capabilities and sustainable cost-effective solutions. We continue to execute our transformation efforts with investments made in Australia, executing our Future of Post strategy for our Domestic business, and reigniting the International business. In Australia, we are building a technology-led integrated B2B and B2C logistics business, where revenues now make up over 42% of the Group’s, up from 17% a year ago.”

In the Logistics segment, revenue rose 79.4%, mainly driven by the consolidation of FMH with effect from December 2021 and international freight forwarding volume growth. The Logistics segment now represents the Group’s largest segment by revenue and profit contribution.

In Australia, FMH recorded strong growth, both organically and through acquisitions. On the exceptional fair value charge, Mr Vincent Yik, Group Chief Financial Officer, said: “The strong performance of FMH in the near term has led to a higher valuation of FMH. We expect the performance of FMH to continue the growth trajectory. With this, our investment value has increased, therefore the consequent effect is the fair value charge to the P&L.”

Together with significant new contributions from FMH, the Logistics segment’s operating profit grew to S$41.5 million, more than double from S$16.2 million in the same period last year.

In the Post and Parcel segment, revenue declined 19.6% to S$261.7 million due to the challenging operating environment, particularly in the first quarter.

For the International Post and Parcel (IPP) business, air conveyance rates remained elevated in the first quarter. Supply chain disruptions persisted when various cities in China went into pandemic lockdowns, reducing volumes and further raising conveyance costs given that the bulk of our cross-border eCommerce logistics volumes originate from China. This resulted in an operating loss for the IPP business in the first quarter. Additional measures were taken to manage conveyance costs such as chartering flights to reduce the reliance on air freight rates, helping to stabilise the business and improve margins in the second quarter.

In Domestic Post and Parcel (DPP), excluding the impact from a major eCommerce customer who has insourced part of its logistics, eCommerce logistics volumes continue to grow with increased volumes from customers as well as new wins, reflecting the service quality we have upheld. Postal volumes (letters and printed papers) continued to decline as expected. The decline in revenue, along with higher operating costs such as manpower, fuel and utilities in operating the postal network, resulted in DPP recording an operating loss in the first quarter. New customer wins and incremental volumes helped improve margins in the second quarter.

The decline in both DPP and IPP revenue, along with higher operating costs in air conveyance, fuel and utilities, resulted in an operating loss of S$12.1 million for Post & Parcel segment in the first half, which is entirely attributed to the first quarter.

The Property segment saw a decline of 15% in revenue to S$50.8 million due to the divestment of self-storage business GSC in December 2021. Occupancy at SingPost Centre was 96.7% as at 30 September 2022.

Operating profit, excluding GSC, was marginally lower at S$22.7 million due to higher operating costs such as utility expenses. 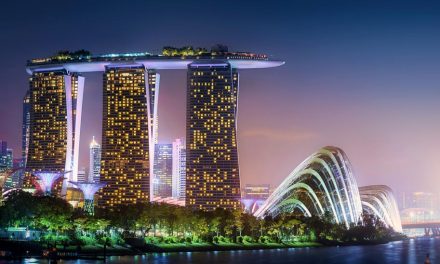