Russian Post to expand retail network ahead of modernisation plan

Russian Post is seeking to expand its network of post offices in metropolitan areas, to cope with public demand for postal services. And, the postal operator is seeking federal support for a major modernisation plan that could include upgraded sorting facilities and the implementation of new technologies.

There has been a shortage of post offices particularly in the Russian capital, Russian Post said, with high demand for retail services like postal banking. The solution will be more branches with an “innovative format” as part of a development of the network, it said.

Mandrykin said: “One of the important tasks of the commercial development of the Russian Post is the expansion of branch network in metropolitan areas, particularly in Moscow and meet growing public demand for the services of the federal postal operator.”

The new two-storey post office – number 121293 – close to the Victory Park military memorial has been given a “business class” look, complete with client lounge, shopping area, payment terminals and ATMs, a pharmacy and a “cozy” internet cafe, as well as a postal counter with three general-purpose operating windows, and a dedicated express mail window.

By the end of next month, 20 similar post offices will open in Moscow, with at least 50 in the city by the end of the year, Russian Post said.

Russian Post has declared 2011 to be a year of service quality priority. Mandrykin told Russia’s Federation Council earlier this week that a big effort was going on this year to meet promised delivery times and provide high quality customer service.

A “decent” level of pay for postal workers and a coherent set of quality standards would help, along with the modernisation of Russian Post’s logistics infrastructure, it said, including development of more automated sorting centres and the adoption of RFID technology to help keep track of the mail flow.

For post offices, a special unit will be set up to maintain service quality, providing support for staff and checking up on quality levels with a “mystery shopper” programme.

However, the Russian Post deputy director-general said on Wednesday that quick state approval was needed for a full network-wide modernisation plan running through to 2013, since the post cannot achieve the necessary modernisation with its current resources. 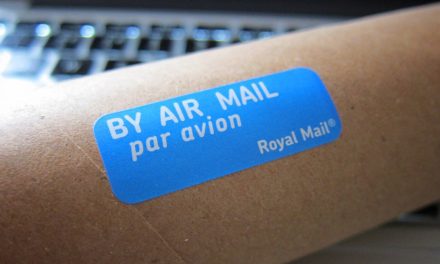 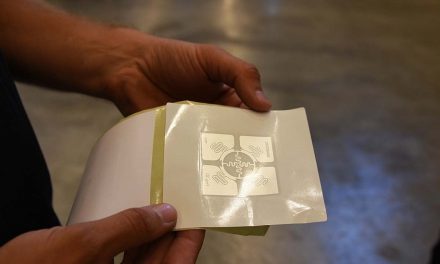