Canadian transport and logistics firm TransForce is interested in further acquisitions in the express package delivery industry, following two major acquisitions this year. The Montreal-based company acquired Dallas-based courier firm Dynamex back in February, and last month revealed it will buy DHL Express Canada’s domestic operations for a reported $25m, as the integrator focuses on its international business.

And, reporting the firm’s latest financial results, TransForce chairman, president and CEO Alain Bédard said there may be more acquisitions ahead, particularly in the “highly fragmented” US market, although most likely not until next year.

He said in the short-term, Transforce would be working to reduce its debt and control its costs as “questions persist concerning a sustained recovery in the economy”.

But, commenting on the purchase of Dynamex and DHL’s Canadian network, Bédard said: “As we gradually achieve all synergies and efficiencies, these new and upcoming acquisitions will further increase shareholder value.”

TransForm reported a “strong” start to the 2011 calendar year despite rising fuel costs and a perceived weak economy.

Revenue for the quarter ended March 31, 2011, was up 20% year-on-year to $561.3m. Some $70m of this was from Dynamex and Colorado-based heavy logistics specialist Speedy Heavy Hauling Inc., which was acquired back in August 2010.

The acquired division is set to be renamed Loomis Express, and has a particularly strong presence in western Canada and is expected to provide balance to TransForce’s presence in the east of Canada through its Canpar unit.

TransForce profit for the first three months of 2011 was down 42% from $26m.1 to $14.9m, although this took a $15.7m hit related to last year’s acquisition of a remaining 50% stake in waste management firm Laflèche Environmental Inc.

Booster by the Dynamex acquisition, TransForce said its package and courier business saw revenues increase 64% not including fuel surcharges, from $82.9m to $135.6m for the quarter – with $45m from Dynamex.

Revenues decreased by 6% in its Less-than-Truckload segment, to $105.4m, with “weak market conditions” and consolidation of operations. Truckload revenues were up slightly, from $139m in Q1 2010 to $144.4m in Q1 this year thanks to volume increases and a better fleet utilisation.

Looking forward, Bédard said the Dynamex acquisition gave his company “a strong brand and a significant presence” in the US market, which could open the door to expansion “as the U.S. market remains highly fragmented”.

The DHL acquisition, and accompanying 10-year deal to act as DHL’s domestic Canadian shipping partner, meant “greater scale and density” for TransForce in its home market, the company’s chairman said.

Bédard said: “While in the short-term we will focus on cash flow generation and debt reduction, TransForce intends to remain an active, yet highly disciplined and selective consolidator in its strategic market segments.” 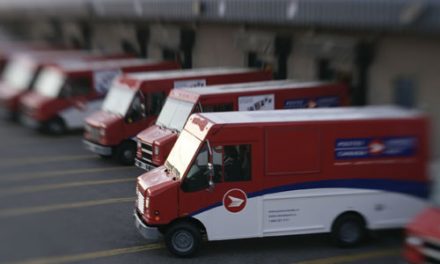 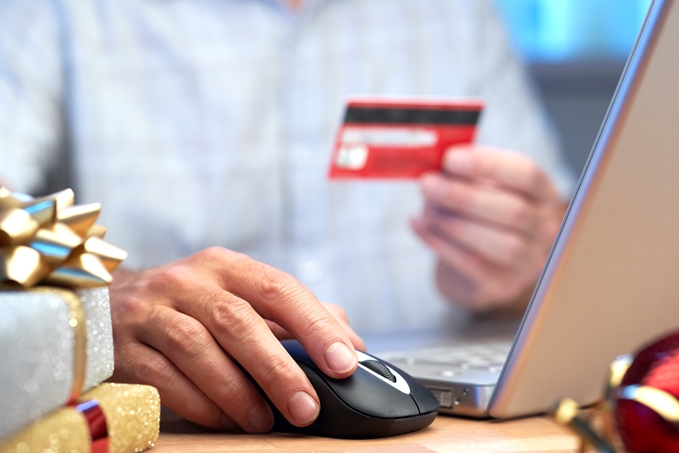 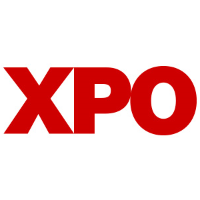