DHL has launched a new weekly direct LCL service from China to the west coast of the United States. The company said the ocean freight link from Shanghai to Seattle would help Chinese businesses extend their footprints into the US market.

The service is being operated by Danmar Lines, and should see items received in the US within 12 days – a four-day improvement in transit time according to DHL.

Tara Caputo, director of LCL for DHL Global Forwarding North America, said most freight arriving on the West Coast enters via the Port of Los Angeles, but a direct route into the Pacific Northwest will mean a reduced carbon footprint as well as shorter transit times for items shipped to the Seattle and Portland areas.

All DHL’s LCL services come with tools including Track & Trace to allow full visibility throughout the whole supply chain, along with the option of insurance.

Caputo said: “By adding this additional direct service from Asia to northwest region of the U.S., DHL continues to strengthen its overall portfolio of LCL services to customers who are looking for more direct routes with more flexibility.”

DHL, which now handles nearly 2m cubic meters of LCL freight each year through its port-to-port network, said demand was building among both small businesses and multi-nationals in China for ocean freight capacity, and that last year the Port of Shangahi surpassed Singapore as the world’s biggest container port.

Over in the US, Seattle is one of the country’s top container ports, DHL said.

“While the Port of Los Angeles receives the bulk of ocean freight traffic on the west coast, Seattle is also listed as one of the top ten U.S. Customs districts,” said Mark McGonegal, regional vice president West Region for DHL Global Forwarding. “Thanks to Seattle’s strategic location and the Port’s capacity we were able to respond to the positive input for this type of service from our Pacific Northwest customers.” 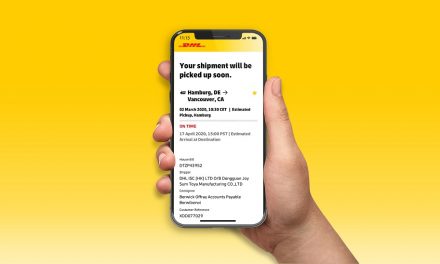 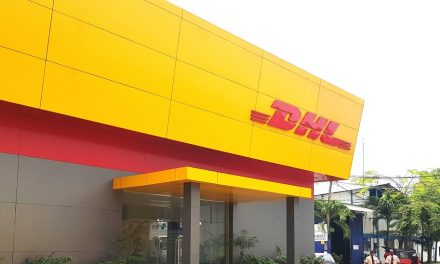