Russian Post is doubling its investment in upgrading processing infrastructure and its post office network, in order to dramatically speed up delivery times. The company is ready to invest 14bn rubles ($500m USD) of its own and borrowed funds into new high-tech delivery services across its network.

But, at the same time the Post is also seeking government assistance – without which, it says, improvement projects can “stretch over many years”.

Yesterday a big step forward was made with approval from the Public Council within the Federal Communications Agency for plans targeted at improving delivery of periodicals.

At the moment, Russian Post is struggling with outdated equipment and systems, in a network where two thirds of facilities have been operating for at least 20 years.

Separate to a major modernisation plan for which it hopes to gain government funding, the Post has been developing an investment plan to turn this situation around, working with the Telecommunications Ministry and the Federal Communication Agency.

A further 2.5bn rubles is to be spent updating IT and communication infrastructure, to improve data processing and offer more communications services in post offices.

Russian Post said 2bn rubles would be spent on modernising its transport network and logistics, with a remaining 2.8bn rubles to be spent on upgrades to post offices.

Deputy director Igor Mandrykin said: “Last year we spent 8bn rubles on this, and this year we made the biggest increase in investment in the history of Russian Post. All these funds are invested primarily to reduce delivery times for postal items.”

In particular this week Russian Post said its investment programme would help improve delivery services for periodicals, with hopes of improving subscription rates by speeding up delivery and improving service quality.

Existing infrastructure for transporting printed materials, including Russia Post’s vehicles fleet, cannot provide a fully effective reception and delivery quality for publications, by Russia Post’s own admission, but it hopes to change that with an investment programme.

At present, postal workers have to sort around five million copies of newspapers and magazines every day.

The postal operator said upgrades would mean a “marked reduction” in delivery costs, which should translate into lower periodical subscription rates for consumers. Improvements would also mean that for certain regions, daily newspapers would actually arrive on the day of printing.

Mandrykin said: “The main objective of the program – growing the popularity of subscription among the public – will only be possible through improving the quality of service to optimise its value.”

As well as improving delivery services, Russia Post is also working to boost subscriptions in periodicals by offering new access points, including special terminals for the public to subscribe, as well as easier subscription online.

A pilot for internet subscriptions is underway in the city of Nizhny Novgorod, and in the Tartarstan area, while special terminals are already being installed in Moscow and St Petersburg with plans for 17,000 across Russian in the near future.

During yesterday’s hearing by the Public council, Dmitry Biryukov, the deputy chairman of the Public Chamber of Communications said: “This is a real step in the development of the periodical press.” 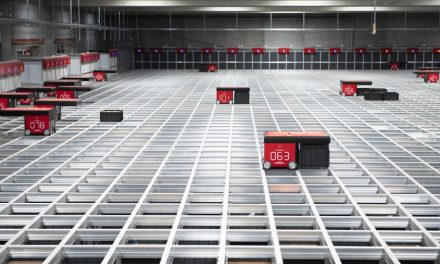 DSV: companies do not need to be a multinational to get automated and efficient warehousing 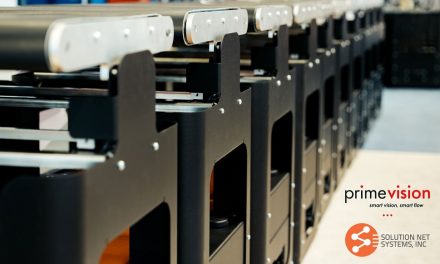 Seven Senders: Over the last year, we have consistently pursued our growth strategy