While competitors have steamed ahead in pushing for consumers to start receiving their bills and statements digitally in the United States, Pitney Bowes is hanging back. The company told Post&Parcel yesterday that although it is still on track in signing up mailers to use its Volly service, research has suggested it needs more mailers to use the service than it had initially thought if it hopes to catch consumers’ attention long-term.

It has raised its requirements for how many mailers need to be signed up before it can launch to consumers.

As a result, plans for a major consumer push in the second half of this year have been put back a few months, into early 2012.

Chuck Cordray, president of Volly, said the technology itself has now been up and running six or seven months, with its use limited to Pitney Bowes employees.

But he said the biggest factor in judging when to launch Volly to the general public would be how much mail is being sent through the system.

“Even if the technology is good, if the mail isn’t there, we don’t believe that consumers will stick,” said Cordray, who said he’d personally tried out rival digital mail services and had received nothing but one lonely welcome message. 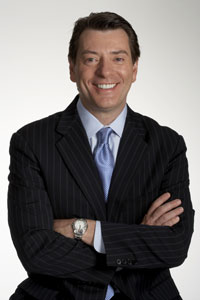 In signing up that critical volume of mail, Volly began with Pitney Bowes’ customer base as a platform – the company claims it has a relationship with 74% of high-volume mailers in the US – and has been building from there throughout this year.

Cordray said this month has been the most successful yet for signing up mailers, and next month is expected to be even better.

Volly now boasts around 1,800 brands, with some of the latest companies to sign up including Financial Statement Services, Inc., and Superior Mailing Services.

The Volly president said one of the key benefits Pitney Bowes has compared to other digital communications consolidators is its existing relationship with small and medium-sized mailers.

“We’re on our original plan in terms of signing people up, we’ve just said we need more people signed up in order to give the consumer a really good experience,” Cordray said. “We don’t want to be the next lemming off the cliff launching something that’s not going to be compelling for consumers.”

Despite its delay, Volly staff are already preparing plans for the consumer launch now expected towards the end of the first quarter of 2012.

While major mailers in the US are already aware of the cost saving benefits of switching to digital, US consumers have so far proved relatively reluctant to switch to the digital billing services currently offered by utilities and telecoms companies.

So far, only around 10% to 15% of people in the US receive their bills and statements digitally, despite a high internet penetration level.

In its consumer launch, Volly is therefore likely to push the fact that consumers can sign up to its service without first having to sign up to digital billing with their individual billing companies.

“Ultimately the win in this market are people who don’t have a user name and password, but do want a paperless environment.

Unlike rivals Zumbox, which has been promoting its ability to provide consumers with paper bills and statements alongside digital until they are ready to switch off the paper stream, Volly will push for the digital-only route.

Cordray said his company would test consumer options, such as the possibility of consumers receiving an annual statement in physical form, but insisted that Pitney Bowes’ research suggested consumers don’t want both physical and digital bills at the same time.

“Most consumers, at least according to our research, don’t want both – it’s just one more thing to deal with,” he said.

“The basic business proposition is that these are people who want to receive a digital bill. If they want to receive it in paper form, we have tons of solutions that are handling that really well for our clients.” 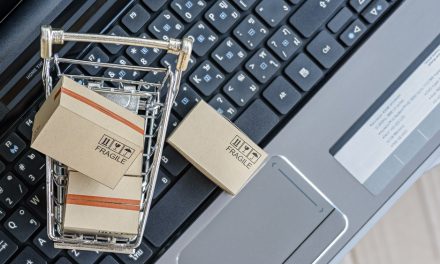 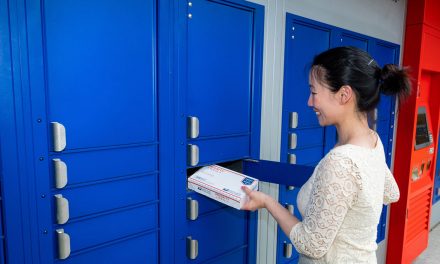