Consumers in rural and remote areas of Scotland are finding it difficult to shop online because of delivery problems, according to consumer groups. A survey of 900 people carried out by Citizens Advice Scotland in November suggested that many living in isolated areas are refused delivery or charged more for delivery than people living in urban areas when ordering goods online.

A massive 84% of people from the islands to the highlands of Scotland had been refused delivery in the past because of where they live, the survey found.

Citizens Advice Scotland, an umbrella group for consumer advice organisations, urged online retailers to reform their delivery policies and offer delivery via Royal Mail “wherever possible”. Royal Mail’s universal service obligation should be safeguarded by Ofgem, to protect rural and remote customers from high costs for delivery, the group added.

“Our survey shows that the appetite for online shopping is strong, but poor practices such as those highlighted in this report may be cutting off demand,” said the group’s report author, policy and parliamentary officer Sarah Beattie-Smith. “In the current economic climate, this is something that Scotland can ill afford.”

The survey showed a certain bloody-mindedness towards delivery companies, with 89% of respondents stating that it was unreasonable for companies to charge more for delivering to difficult areas.

Most of those responding to the survey were ordering more than 10 products a year online, with 96.8% stating that delivery cost affected which retailer they would use and 82% of those surveyed had increased an order in order to receive free delivery.

The survey, which did not take into account speed or reliability of delivery, found 99.1% stating that they would buy more regularly from retailers with “reasonable” delivery charges, while 84.5% had actively warned off family and friends from certain retailers because of “unfair” delivery charges.

One industry analyst suggested to Post&Parcel that the survey results reflected the fact that respondents were not selected randomly across Scotland, but included only those voluntarily coming forward to respond to the questionnaire.

Due to the “high interest” in the survey, Citizens Advice Scotland is re-opening its project, inviting more responses from consumers until January 19. Beattie-Smith told the BBC that 500 more responses had come in since the survey was re-opened yesterday, stating that “this is a campaign that has really caught the imagination of the people of Scotland”. 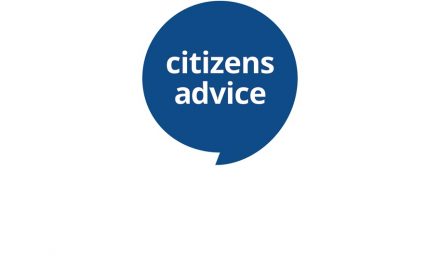 eSAL to help US businesses sell and deliver products into China