Danish digital postal mail service e-Boks is expanding to Norway, with plans to expand into Sweden. The joint venture between Post Danmark and electronic payments firm Nets has signed agreements with a number of Norwegian companies to use the service, saying that the country was an obvious market with its high internet penetration rate.

The company said once it has become the “preferred” digital distributor in Norway, it will enter the Swedish market.

Henrik Andersen, the e-Boks chief executive said: “I think the great interest from the Norwegians is to do with the fact that e-Boks is a proven product, and they can reap all the experience we have had for 10 years with the Danish market.”

e-Boks currently claims 3.5m users in its native Denmark, where the whole population is only about 5.5m. One of its key strengths is that around 20,000 Danish companies use the service to send their payslips to their employees.

In the last three or four years, the company says it has seen steady growth of about 40,000 new users per month.

“e-Boks is designed as a universal concept which in principle can be exported to all countries,” said Andersen. “Benefits of expanding the market is that with a larger customer base, e-Boks will have more power to develop user-friendly solutions and create greater value for our Danish customers.” 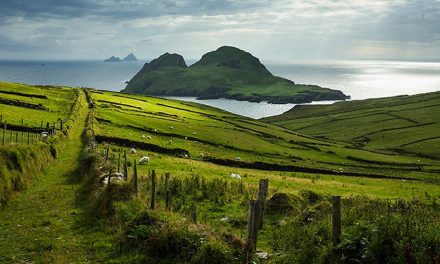 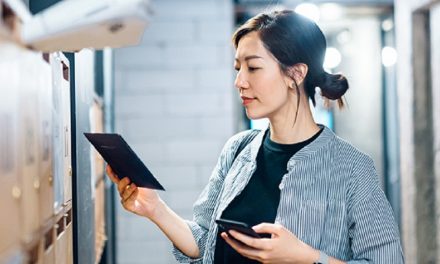 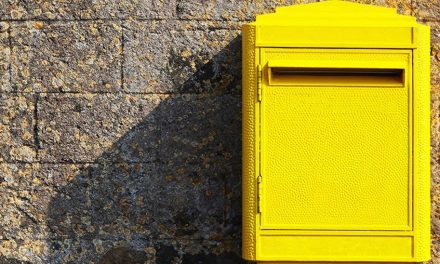