Hungary’s postal service, Magyar Posta has won the chance to become the country’s fourth mobile phone operator in a government auction. Magyar Posta won a five-megahertz block of the telecommunications frequency spectrum around the 900-megahertz frequency, as part of a consortium involving the Hungarian Power Works (MVM) and investment banking group MFB Invest, which put in a bid of around EUR 10bn.

The purchased block of frequency spectrum is seen as highly suitable for the provision of high-speed mobile internet services.

The country’s National Media and Communications Authority (NMHH) confirmed the four winners of the competition, and that Magyar Posta’s “Four Mobile” consortium had also gained further options to purchase more blocks of frequency in the 1800 and 2100 MHz ranges.

The Authority said the auction would open up advanced mobile phone services in areas that do not have adequate broadband coverage, and that allowing an extra player into the market would increase competition.

The decision on the bandwidth auction remains subject to a public consultation.

Magyar Posta spokesperson Szerdahelyi Kinga said in a brief statement that it could not comment on its opportunities for entering the mobile phone market along with its consortium partners until the auction decision becomes final.

Under the current rules, Magyar Posta’s consortium cannot sell on its bandwidth within three years, although consortium partners can sell their stakes to other investors. Services must be launched within a year, covering all settlements with a population of at least 30,000 by 2014.

The new market entrant will be able to use the networks of other operators, paying them for the usage, while it gradually builds up its own network.

Hungary’s postal service was involved in telecommunications until 1989 when its telecoms unit was split off to form Magyar Telekom. 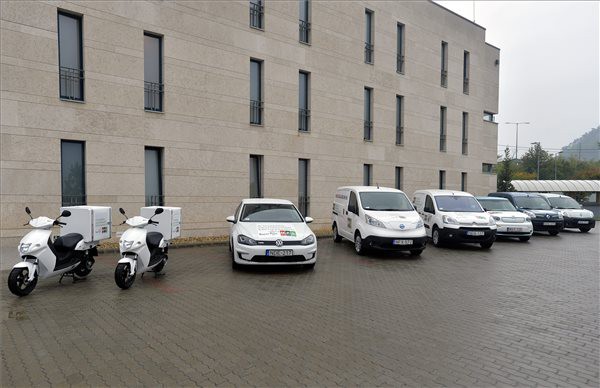 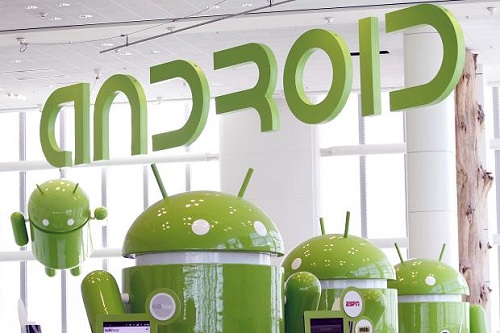