The European Commission confirmed today that its review of the proposed acquisition of UPS by TNT Express has now resumed. The European Union’s executive branch suspended its “Phase II” investigation of the proposed EUR 5.16bn offer from US integrator UPS for its Amsterdam-listed rival on 7th August.

Today the Commission said the suspension lasted a week, with investigations resuming on 14th August.

A new provisional deadline for the investigation to be completed has now been set as 20th December, 2012.

The confirmation from the EU came today the day after UPS indicated its intention to extend the formal deadline for TNT Express shareholders to approve its EUR 9.50 per share offer.

UPS said its original deadline of 31st August will be extended to 9th November – a 10-week extension, the maximum allowed by the Dutch financial regulators. UPS will formally confirm the extension three working days after its existing deadline, on 5th September.

UPS originally agreed an offer with the TNT Express board back in March 2012, making the offer formally in June. It is interested in the presence that TNT Express has in the European express market, and key assets including TNT’s Asia road network.

The company has already confirmed it is looking for a buyer for TNT’s airline in order to placate European competition authorities.

Nevertheless, the EU Commission decided last month that its initial inquiry offered enough “serious doubts” about the competition impact of the merger of UPS and TNT Express to warrant an in-depth “Phase II” investigation.

It said there were concerns in the small parcel delivery market, particularly in the international express segment within “numerous” European countries, with the number of global integrators being reduced from four to three if the deal goes ahead.

The Commission said in certain countries the combined UPS-TNT would have a “very high combined market share”.

TNT Express and UPS said yesterday that they remained committed to the offer, restating their previous belief that: “UPS and TNT Express anticipate completion of the offer and close of the transaction in the fourth quarter of 2012.

While the EU Commission’s investigation has now resumed, those with knowledge of the procedures have told Post&Parcel that at any time, it could suspend the process again, in order to make additional information requests from the parties involved. 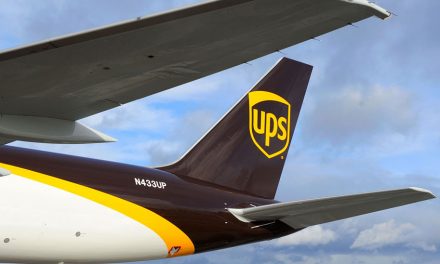