TNT Express chief executive Marie-Christine Lombard is leaving the company by the end of the month, ahead of its planned acquisition by UPS. Lombard handed in her resignation to pursue a career opportunity at another company, the Netherlands-based integrator said today.

Bernard Bot, the TNT Express chief finance officer, will take the reigns as CEO in the interim, supported by Supervisory Board member Mary Harris, the company said.

Antony Burgmans, Chairman of the Supervisory Board, said it was “regrettable” that Lombard had decided to leave at this point.

He said the move by Lombard, after a year and nine months as chief executive at TNT Express and six years before that as group managing director, had no implications on the forthcoming acquisition by UPS.

“We thank Marie-Christine for her contributions and wish her well for the future,” Burgmans said. “This development has no bearing on the intended merger with UPS, which we expect to complete in early 2013.”

The TNT Express chairman said his company’s underlying business remained “robust” and continued to be managed by an experienced management board prior to the merger with the US package industry giant.

“We have complete confidence in Bernard’s ability to lead the business and to see through the merger with UPS,” added Burgmans.

In a letter to fellow TNT Express staff, Lombard said she had decided to “follow another career path”, and said she did not believe the company would “suffer” from her decision.

“TNT Express enjoys a strong, professional and dedicated management team which will continue to manage the business with passion. As far as the deal with UPS is concerned, it is well underway and joint TNT/UPS teams are working hand in hand to make it happen,” said the outgoing TNT Express CEO.

UPS and TNT Express are currently waiting for the completion of a “phase 2” investigation by EU Commission antitrust officials into the potential affects of their proposed EUR 5.16bn merger.

The investigation launched in July is currently expected to take until early 2013, with the Commission concerned about the level of market share the combined EUR 45bn company would have in the European express market, particularly in certain EU countries.

Joaquin Almunia, the EU Commissioner responsible for competition issues, said on Friday that the investigation was still ongoing, and suggested a statement of objections could be pursued.

“We are in a phase two of an analysis of this merger between UPS and TNT. We have the possibility as in other phase two cases,” he said. “If we see reasons to adopt a statement of objections in phase two…we will do it. But we have not yet adopted such a decision.” 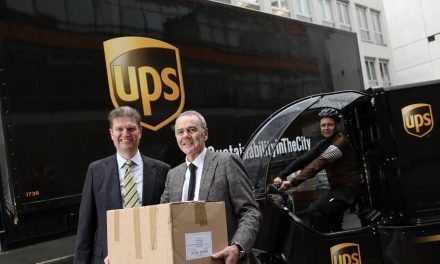 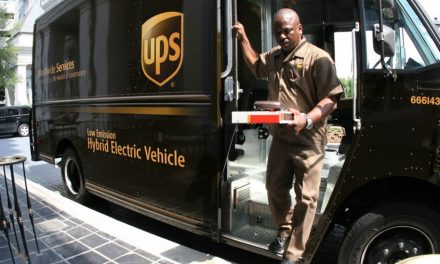