One of the UK’s largest privately-owned same day courier companies, CitySprint, saw a 15% drop in volumes during the London Olympics this summer. The company said they believed consumers were spending time watching the Games, as Britain’s Olympians claimed 65 medals and its Paralympians 120 medals from 27th July to 9th September, instead of shopping.

The view fits in with what other courier firms generally saw during the Olympics, with retail sales down as Britons focussed their attention on the sporting excellence on show during the summer.

Some have said the dip in retail activity actually helped avoid some of the traffic chaos that had been expected during the Games with Olympics participants given priority no 109 miles of the capital’s roads.

Patrick Gallagher, the CitySprint CEO, said retailers had reported an “Olympic lull” across the board during the Games.

“Many consumers chose to watch the Games rather than going shopping, and it seems this had a knock-on effect on the same-day delivery market,” he said.

“August is traditionally a slower month for retailers anyway, but now that the Olympics is over we’re looking forward to business getting back to normal.”

Backed by equity company Dunedin, CitySprint has a regional network of 35 service centers across the UK and a fleet of more than 2,000 vehicles, offering deliveries within 60 minutes for about 81% of mainland Britain.

On the plus side, CitySprint said the miserable summer weather prior to the London 2012 Olympics actually handed them a big boost in volumes during June.

Volumes during the month were 41% higher than the same period last year, and were even up 10% on April and May.

CitySprint chief executive Patrick Gallagher said the June spike could be explained by consumers “treating themselves” to home delivery as the wet weather kept them away from the High Street.

“Whilst delivery volumes fluctuate throughout the year, June was a particularly strong month for us,” Gallagher said. “I suspect that this had something to do with the weather.

“It was the wettest June on record – so it’s not surprising that so many shoppers chose to get their purchases delivered right to their door.”

The CitySprint CEO said convenience was a big selling point for his company, which was now hoping that now more consumers have tried same-day delivery for the first time, they will continue to use the service for online purchases in future.

The company’s data suggests that during the summer, Fridays were the most popular day of the week for shoppers to opt for same-day delivery. 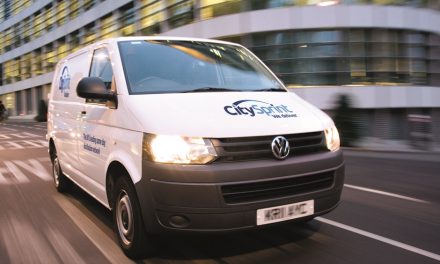 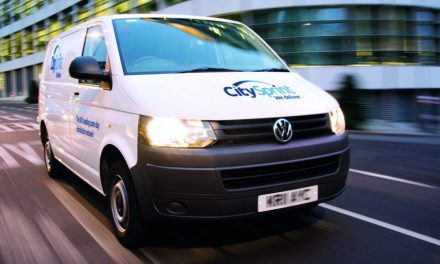 CitySprint focuses on team spirit ahead of festive season

CitySprint turns its sights on large and bulky items