DHL Express has announced planned price increases to take affect from the start of 2013, with the rate rise averaging 5% around the world. The company said the annual increase takes account of inflation and rising operating costs faced by the whole express industry, as well as allowing investment in service quality.

Specific price changes will vary from country to country, applying where contracts allow.

DHL Express said rates for individual countries will be released in due course, although the rate rise for Germany will be 4.9%.

DHL Express said that along with expected inflationary impacts on its costs, its price changes were needed to cope with regulatory measures including increased security requirements.

Such costs had been absorbed by the express industry so far while ensuring externally-imposed requirements did not affect delivery times the company said.

Ken Allen, the DHL Express chief executive, said: “The price increase that DHL Express is putting in place globally for 2013 is aimed at offsetting rising costs, including external costs that are out of our direct control and cannot be compensated through productivity improvements or economies of scale.”

Much of its growth came from the Asia Pacific region, which saw revenues up 10.2% year-on-year while Europe remained relatively flat, up 1% on 2010.

Citing research from ATKearney, DHL Express said that while volumes have been consistently rising in recent years, revenues per shipment in the express industry as a whole had not yet returned to 2008 levels.

Allen said his company was upping its rates with a “clear focus” on maintaining the value proposition of its services.

“Our annual price increase is an important factor in maintaining the significant investments we make in our global network, which offers world class delivery performance for the benefit of our customers,” he said. 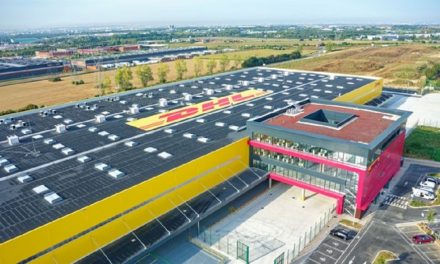 DHL Express: The hub is a nerve centre for our network in France 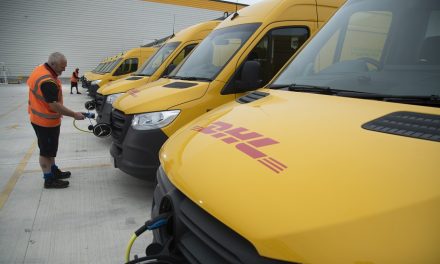 DHL Express: this is the next step in our electrification journey 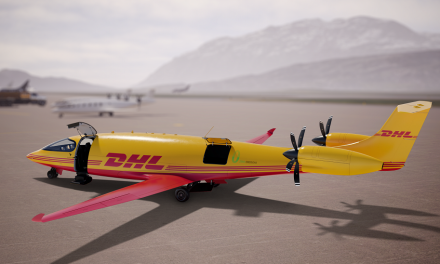 DHL Express: We firmly believe in a future with zero-emission logistics