DHL Express has now completed the roll-out of a new pricing software system to support its sales managers across the world when negotiating customer contracts. The new system from Paris-based Open Pricer SAS was introduced in DHL Express operations in Asia in July, in Europe in September, and last month was set up in the express giant’s operations in the United States.

The company previously used in-house tools to support its pricing decisions, but now has an integrated system using “reliable and consistent” data to manage customer accounts, tariffs and costs for all countries in the DHL network, working through a central Oracle database.

Open Pricer allows pricing analysts to simulate future income and profitability for a potential contract, based on details about the shipments and costs on the routes required.

The system also benchmarks pricing analysis against current customer tariffs and comparable tariffs including those offered by rivals.

And, with DHL Express particularly focusing on time-definite international shipments at the moment, rather than domestic shipping, one of the key aspects of the Open Pricer system is that it will help manage pricing for complex cross-border deals and very large international contracts that may involve customers shipping from multiple countries to anywhere in the world.

Mark James, the senior vice president of global pricing at DHL Express, said the Open Pricer system was selected after a detailed review of pricing applications available in the market, followed by a “rigorous” testing stage.

He said: “We operate in over 220 countries so we had to be sure the application selected could support our complex business requirements, provide accurate recommendations and be scalable to handle very big data.”

James went on to say that the new platform would allow DHL to provide pricing information to customers more quickly and accurately.

“Open Pricer will enable DHL to respond very quickly to customer RFQs and improve significantly our pricing process thanks to more accurate and traceable pricing decisionmaking,” he said.

Open Pricer, which has been developing pricing and revenue management systems for a little over 12 years, has previously provided its patent-pending technology to clients in the sector including Geodis Ciblex, La Poste’s Chronopost International division and Tatex Express, which was recently acquired by FedEx.

Spokesman Clément Chatelet explained that the system can simulate in real time the prices and costs of all products for all origins and destinations anywhere in the world, using detailed customer requirements and network data updated centrally by DHL each month.

“When the updated data is loaded centrally, it is then pushed out to the software across the whole system,” he said. “Then for each quotation built, we simulate the revenue from a detailed shipment profile given by the customer, or we build a forecasted detailed profile based on similar orders or customers.”

Chatelet said pricing policy and the system’s cost model are then applied to the profile to given an accurate estimation of revenue and profitability for each product.

Open Pricer claims that typically, its technology can help enterprises achieve a 2% to 3% improvement in net margin.

DHL Express is set to increase its prices around the world this January, with rate increases averaging 5% globally according to an announcement made back in September. Clement said the Open Pricer system was not involved in that particular pricing process as far as he was aware.

Deutsche Post DHL’s express division generated EUR 11.bn in revenue in 2011, a 5.9% year-on-year growth, and provides about 22% of its parent company’s entire revenue. The company has about 100,000 employees servicing about 2.5m customers. 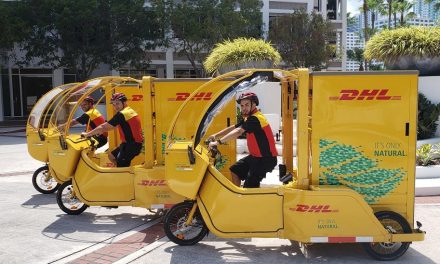 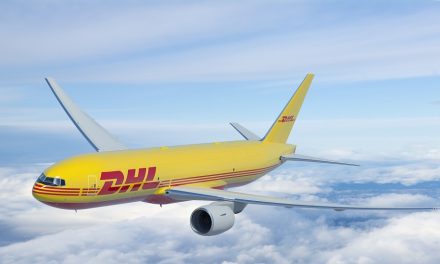 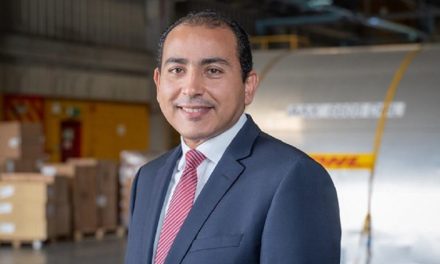