Brazil Post signs up to alliance with e-commerce giant Alibaba 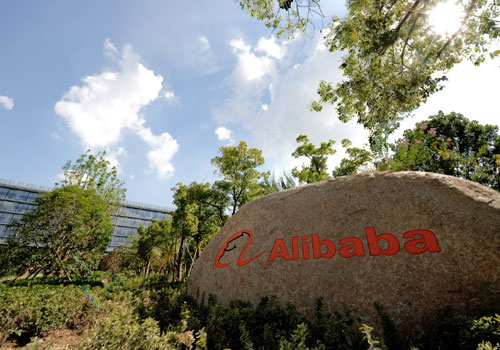 Chinese e-commerce giant Alibaba Group has signed a memorandum of understanding with Brazil Post designed to promote trade between China and Brazil. The agreement was signed on Thursday in the presence of Brazil’s President, Dilma Rousseff, and the Chinese premier Xi Jinping.

It should also allow Alibaba’s websites, which include Alibaba.com, AliExpress and Tmall.com, and its retail partners to sell into the Brazilian market, where Alibaba already has 2m registered users.

The deal also seeks to improve the logistical arrangements between the two countries, Brazil Post said.

The national postal operator in Brazil said the deal made sense because it is responsible for delivering 75% of all international orders in Brazil, while the Alibaba Group is the largest e-commerce company in the world in terms of merchandise volume.

The cross-border e-commerce market between the two countries is set to expand “exponentially” in the coming years, the state-owned company said.

Alibaba Group, which has recently discussed the potential importance of the global postal networks to the e-commerce market, and vice versa, has been forging a number of partnership agreements with postal operators this year, including Australia Post and SingPost, as it looks to strengthen its international credentials ahead of an expected IPO.

At the end of May, the company acquired a 10% stake in Singapore Post to boost its international logistics capabilities in the Asia-Pacific region.

The Chinese company accounts for about 60% of all parcels delivered in China, with its two largest websites handling the equivalent of $170bn (USD) in sales in 2012, more than Amazon and eBay combined.