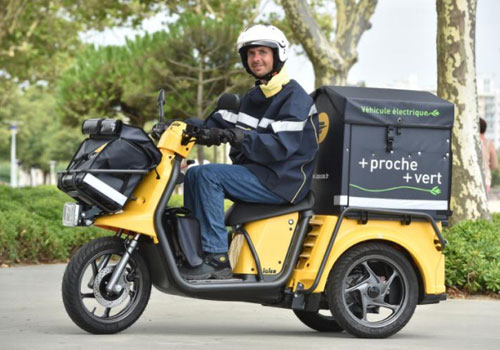 La Poste Group is investing in new three-wheeler electric vehicles as part of its efforts to cut the carbon footprint of its delivery fleet. The French national postal operator has purchased 100 Staby vehicles from manufacturer Ligier, with 10 deployed this summer and the remainder joining the fleet later this month.

But, the company said it could deploy several thousand by 2015 if all goes well.

La Poste Group has previously collaborated with Ligier in the development of the Staby, with the manufacturer investing more than EUR 3m in the project, specifically designing the vehicle for postal delivery.

But, the new supply contract has been secured by Ligier through a Europe-wide tender process. 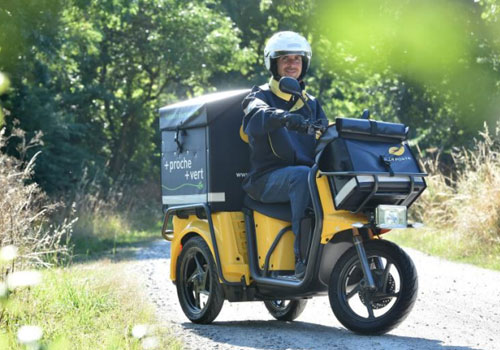 It said the three-wheeler vehicles were designed with delivery staff in mind, and should improve carriers’ working conditions.

Suitable for delivery in urban, suburban or rural areas with a 35km range, the vehicle will deliver mail and packages without impacting on air quality. The vehicle also offers greater stability, both when driving and when stationary, than the scooters it is replacing, particularly as mail becomes bulkier thanks to e-commerce.

“Quiet, compact and environmentally friendly, the vehicle improves the work of delivery staff. It is also nimble, allowing easy access to narrow alleyways in cities,” the company said.

La Poste Group, which offers carbon-neutral delivery services across its portfolio, said the new vehicles will contribute to its current efforts to reduce its carbon emissions by 20% between 2008 and 2020. 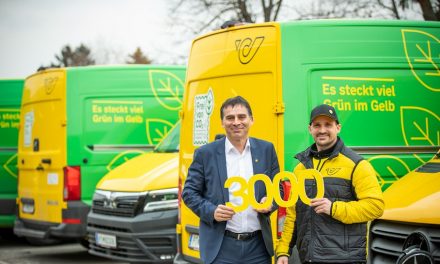 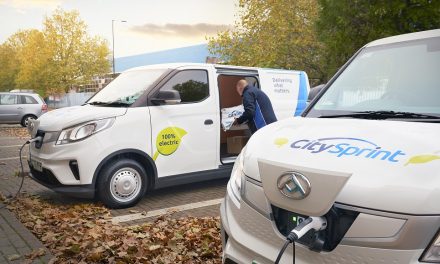 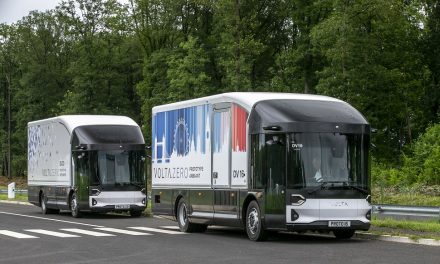 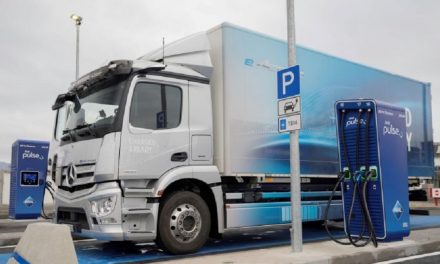