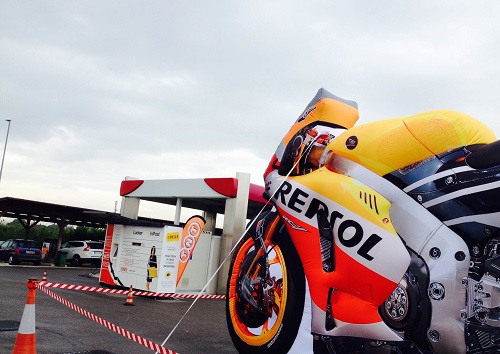 The partnership with Repsol is a step further towards InPost’s primary objective to meet the needs of the Italian market. “The petrol stations are the locations with high user traffic and consequently satisfy the criteria of easy accessibility of the service, these are strategic necessities for the localisation of our terminals. We are pleased to have signed an agreement with another major global player and hope to develop synergies beyond the current national borders. This corresponds with our objective to increase our presence internationally.”, said Stefano Moni, CEO of InPost Italy.

In the UK, with over 1,000 collection points, InPost is the largest automated machines’ operator. The service has been growing rapidly in the past 18 months with new collection points emerging at London Underground stations, e-commerce and logistics partners like MetaPack or P4D, and store chains such as Morrisons and Toys R Us. Within two years, a planned 2,500 of these terminals will be provided also in France, with Colis-Privé confirmed as a logistics partner.

The development of the InPost automated parcel machines network in Asia and the Middle East North Africa (MENA) regions is well underway. In Hong Kong, InPost has established cooperation with CX Courier Ltd.- an Asian courier company- to implement 300 terminals by the end of 2016. From December 2014, the InPost parcel locker solution will be also available in Malaysia. It is expected that the national network will reach 350 terminals by 2016 and will be available in locations such as shopping malls, universities and residential areas/compounds. In the MENA region, InPost announced a joint venture with Aramex- provider of logistics and transportation solutions. 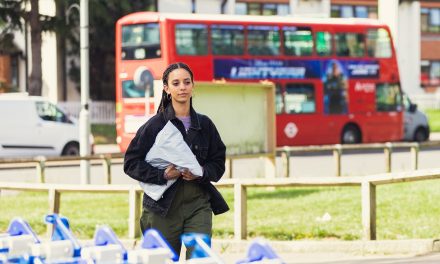 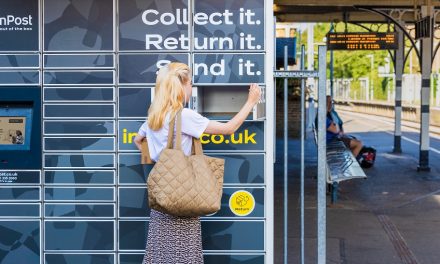