UPS is expecting to hire between 90,000 and 95,000 temporary employees to boost its service during the peak season, from October through to January. The plans surpass last year’s festive hiring levels at the world’s largest package delivery company.

Last year, UPS originally planned to take on 55,000 temporary employees, and was forced to hire an additional 30,000 as it struggled to cope with the rise in popularity of online shopping in the United States, along with some problematic weather.

UPS said the temporary positions, which include roles as package sorters, loaders, delivery helpers and drivers, are often an entry point for permanent positions following the holiday period.

“We have needs throughout the United States and anticipate more applicants this year than in 2013,” he said.

“Individuals who begin employment at UPS during the holiday season have the opportunity to pursue a permanent position afterwards. Seasonal positions provide an excellent entry point for becoming a long-term UPS employee.”

Since last year’s festive struggles, which saw UPS open to public criticism in the US regarding late-arriving deliveries, the company has made various improvements to its network and planning.

New and expanded buildings will add capacity to the UPS network, along with thousands of additional new or leased delivery vehicles, trailers and aircraft.

The company has added operating days and extra shifts to its schedule for the holiday season, including 50 extra shifts through the firm’s hubs. 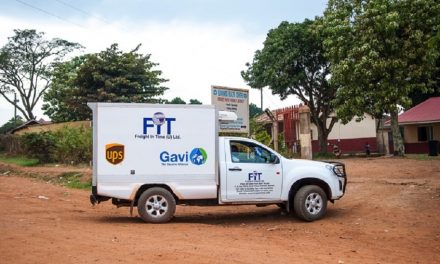