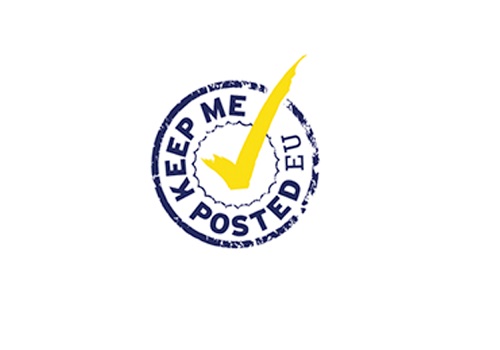 A website has been launched promoting the European citizen’s right to choose how they receive important information – paper, digital or both, without being penalised. This information includes tax forms, election documents as well as bills and statements from service providers.

The campaign will be formally launched in 2015 with an event at the European Parliament encouraging its members to sign the pledge.

It is not an anti-digital campaign but a pro-citizen-choice campaign promoting the inclusion of vulnerable consumers at European level.

Central to the campaign is the Keep Me Posted EU Pledge, which European organisations and Members of the European Parliament (MEPs) are called upon to adopt.   The launch of this campaign could not be timelier as research shows that in 2013 21% of European households still had no internet access.

Since its creation in July of this year, the campaign has rapidly gathered momentum. It has secured the support of consumer groups and organisations representing citizens that may be disadvantaged by a lack of choice or simply do not agree with the fact that choice has been taken away from them..

Béatrice Klose, Secretary General of Intergraf is very encouraged by the progress made in such a short time: “The fact that we have gained so many enthusiastic partners since start-up shows that there is a genuine need and desire for this type of initiative. We are confident that more partners will join us as the campaign’s message spreads.”

The campaign’s website www.keepmepostedeu.org  was launched last week.  It is regularly updated with news on developments in European countries regarding the trend to push citizens towards entirely paperless communication and efforts to support citizen choice.  Users can subscribe to our newsletter to keep informed on the campaign’s progress, research concerning consumers’ preferences and developments across Europe. Supporters of the initiative are encouraged to get involved in a variety of ways including petitioning MEPs and service providers and sharing personal experiences.

The EU campaign is inspired by a similar initiative in the UK. Drawing on his experience from the Keep Me Posted UK campaign, David Gold, Head of Public Affairs at Royal Mail explains further how the campaign can even benefit the organisations that are being targeted:  “Service providers are now starting to see the merit of being associated with this type of campaign. With 81% of adults wanting to choose how they receive information, giving consumers a choice in how they are communicated with, rather than pushing  customers online by default, is not only the right thing to do, but better for their business.” 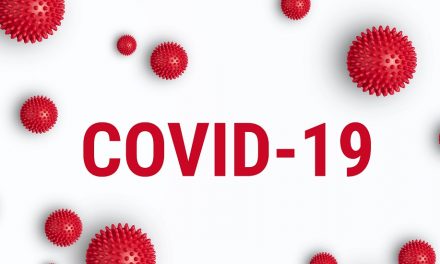 Beyond the last mile