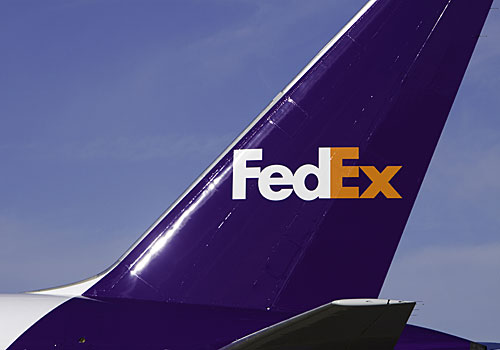 Higher volumes and cost-cutting efforts have seen profits up at FedEx Corp during its second quarter of the year, but loss of a major customer hit Ground results. The Memphis-based express delivery giant saw its revenue grow 5% year-on-year in the second quarter, to $11.9bn with net income up 23% to $616m. The results appeared to underwhelm analysts and investors, with share prices down 5.26% this morning.

Growth came thanks to volume improvements in all three of its segments — air, ground and freight.

Frederick W. Smith, FedEx Corp. chairman, said: “FedEx posted strong results and a higher operating margin in the second quarter, with continued growth in volumes and base yields in each of our transportation segments.”

The results came days after FedEx announced its planned acquisition of a major third party logistics company in the United States, GENCO. The move is expected to boost the company’s e-commerce services.

Among the divisions, FedEx Express saw its revenue rise by 3% year-on-year in the quarter, to $7.02bn, with operating income up 36% compared to the same quarter last year, to $484m.

The company said US domestic package volumes were up by 7%, including a 10% increase in the US overnight box service, but domestic package revenue dropped 2% because of lower fuel surcharges and lower package weights.

Profitability was helped by domestic and export growth as well as cost management measures.

FedEx Ground saw its revenue up 8% year-on-year, to $3.06bn, thanks to average daily volumes growing 5%, driven by both business-to-business deliveries and home deliveries. Increases in rates and surcharges pushed revenue per package up 3%.

FedEx saw a 4% decrease in its e-commerce-based SmartPost volumes as the company lost a major customer, but revenue per package was up 7% as a result, and because of rate increases.

Operating income was up 6% year-on-year, to $465m, thanks to the improvement in revenue per package, tempered to some degree by FedEx’s investments in expanding the network.

FedEx said its freight segment grew revenue by 11% year-on-year to $1.59bn, with operating income up 35% to $112m, thanks to improved less-than-truckload business, which saw an 8% rise in average daily shipments. 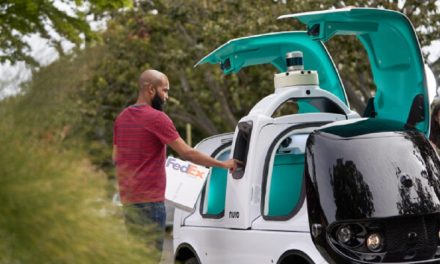