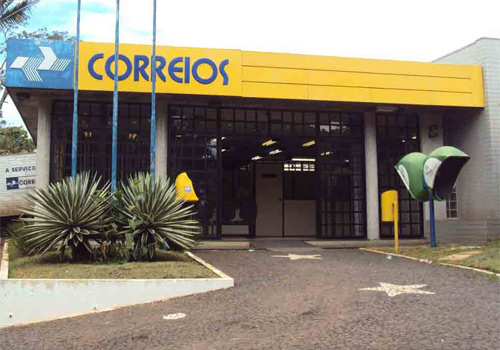 The upgrades will modernize existing systems to provide a better performance, improved usability and extend the service life of the end-of-life equipment by 10 years.

It will see NPI replacing the systems’ reader technology, electronics, controls and software.

Henry Daboub, NPI’s founder and CEO, said a key to the Brazil Post deal was that his firm was able to adapt its products to customers’ existing machinery, as it becomes more and more difficult for operators to continue maintaining aging systems.

He said: “As sorting equipment ages, it becomes more difficult to support with the limited availability of replacement parts. Not only does NPI produce technically advanced and cost-effective sorting equipment, but we can customize our products to work with a client’s existing equipment.”

NPI said the contract was the third in a series of contracts it has won from Brazil Post, totalling around $100m.

The overall package of upgrades should improve the accuracy and efficiency of Brazil Post’s sorting operations, NPI said.

“Postal providers that wait too long to respond to e-commerce growth will likely undergo a very painful transition,” said Daboub. “Brazil Post sets a shining example for postal systems around the world with its combined approach of new technology solutions and upgraded equipment.”