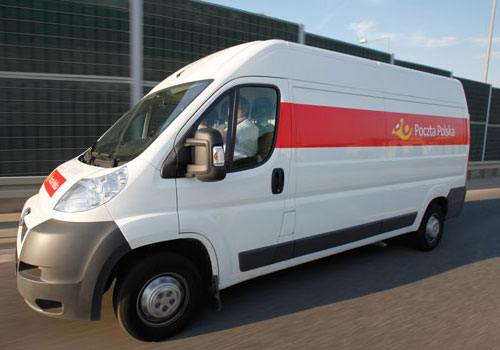 Polish Post has announced plans to double its income from e-commerce parcels over the next five years, as it seeks a stock market float in 2016. The state-owned national postal service in Poland released a brand new business strategy this week as part of preparations for an IPO, in which it stated its plan to become one of the top three parcel operators in the country by 2020.

As well as seeking to become “partner of choice” for online retailers, Polish Post said it sees banking and financial services, as well as digital services, as key elements in a bid to stabilize revenues hit by the challenges of running the universal postal service.

Polish Post faces potential competition for its role as designated operator of the universal postal service — rivals InPost have expressed interest in seeking the position — but said it aims to underpin its bid with a PLN 1.5bn investment in the development of its postal infrastructure up to 2019.

By 2020, the company said it wants to become the country’s largest integrator of parcel and courier services, electronic and traditional communication, financial services and e-government services.

Plans to go public in 2016 are expected to involve a minority stake in the company being put up for investors, with the Ministry of Treasury retaining a majority stake. The firm said the IPO would provide capital necessary for the further development of the company.

“We also intend to offer all the services required for e-business. We aim to provide the highest standards of postal services, which still account for the majority of our revenues.” 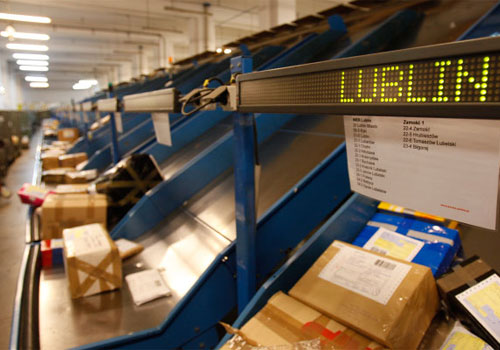 Among its plans to strengthen its position in the e-commerce parcels sector, the company said it intends to deploy 10,000 parcel collection points, as part of providing a “complete value chain” for the fast-growing e-commerce sector.

These collection points will include 1,000 self-service parcel pick-up points within the next five years, along with post offices and partner-run pick-up points.

Polish Post said it believed its parcel, logistics and e-commerce revenue will grow to the point where it draws level with traditional letter revenues by 2020.

Meanwhile, the company said it needs to work to stabilise its traditional postal revenue in the face of pressures from e-substitution — customers switching to digital communications.

Along with its PLN 1.5bn investment plans, Polish Post will put in place a cost-cutting programme to cut its cost by a further PLN 1.5bn a year.

Polish Post said it is now getting ready to bid for the continuing role as designated operator of the universal service, as organised by the government’s Office of Electronic Communications. It said it has the necessary infrastructure and provides “high standards of services in terms of timeliness and security of postal traffic”.

The firm also noted its preparations for operating if “exceptional” circumstances should occur.

Jóźkowiak said: “We are aware of Polish Post’s strategic role as the national postal and logistics operator, so our goal is to win the competition for the designated operator and provide customers with broad access to postal services and e-government services.”

The company noted its role as a socially responsible employer and the largest employer in Poland, and that it aims to maintain such a standard as it implements the new growth strategy, while adjusting the level of employment to its business needs. 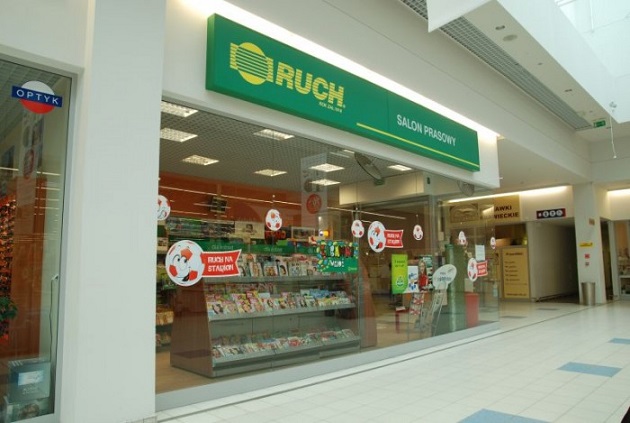